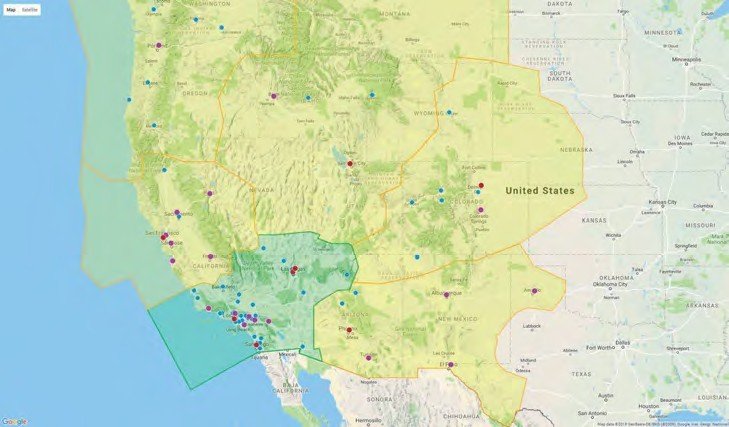 The coverage area is quite extensive, with the yellow area showing how far the ‘Western expansion’ has taken PilotEdge.

The phrase ‘as real as it gets’ has been used for years to advertise Microsoft’s old FSX and earlier sims. So much so that the phrase has lost all meaning, becoming now almost a parody of itself. The thing is though, while the phrase can be gently mocked, the aim for most simmers out there is to get their sim experience to be ‘as real as it gets’! It’s a laudable aim and in trying to attain this, it will eventually lead some simmers to the world of online Air Traffic Control (ATC).