Project Sunrise: From Research to Reality?

As Qantas takes long-haul to the next level, Louise Jones examines the history and logistics of linking London to Sydney and beyond... 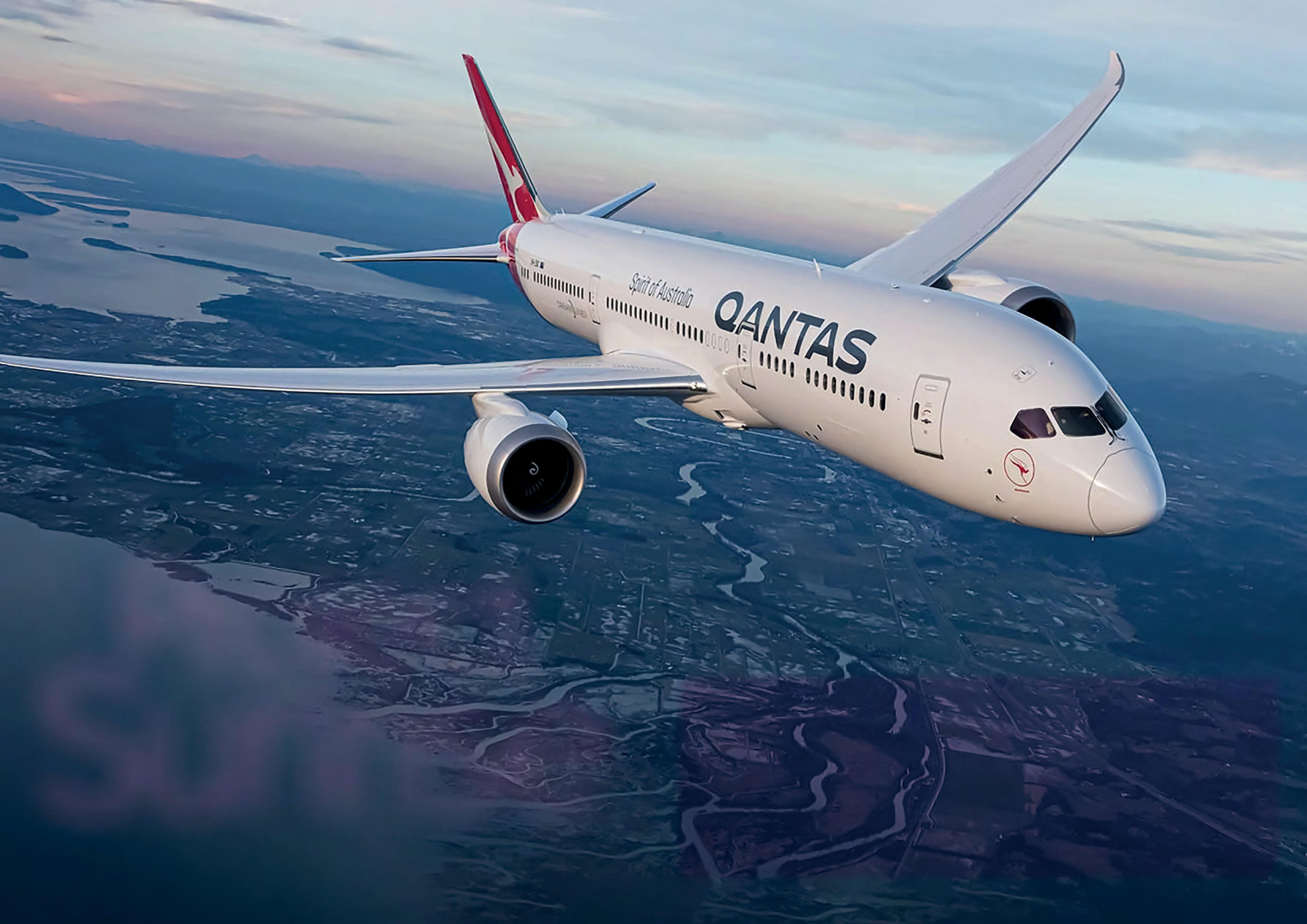 Qantas now has a total of 11 Boeing 787-9 Dreamliners in its fleet.
QANTAS

It is little surprise that Qantas’ Project Sunrise research flights were among the most talked about aviation stories of 2019. Hyperbole aside, there were genuine feats of engineering taking place; with the aptly titled QF7879 Boeing 787-9 Dreamliner from London/Heathrow to Sydney/Kingsford Smith crowned the world’s longest passenger flight by a commercial airline for both distance and duration. Scientists were on board the ultra long-haul sectors collecting valuable crew and passenger data to help analyse the impact of travelling for almost 20 hours at altitude.