PROJECTING POWER IN THE PACIFIC

The US Air Force maintains a continuous bomber presence on the Paciffic Island of Guam, now manned by B-1 squadrons on rotation from the continental US. 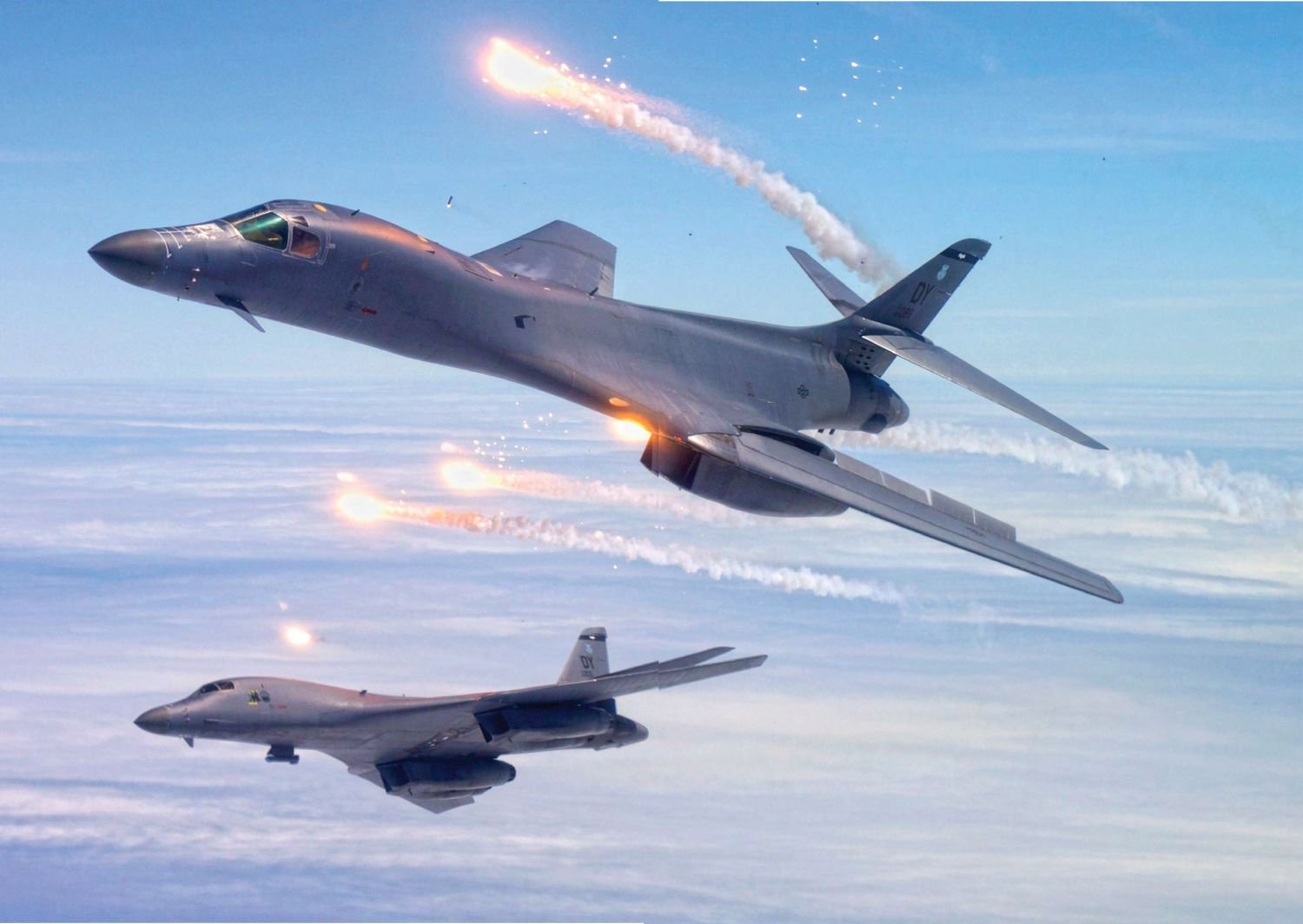 A pair of 9th Expeditionary Bomb Squadron B-1Bs punches out decoy flares from the dispenser located just aft of the cockpit, on top of the fuselage.
All photos Jim Haseltine unless stated otherwise 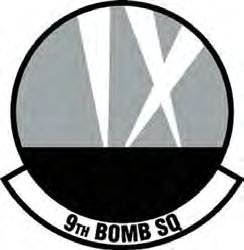