It was an aircraft that led a double life. As first the world air speed recordbreaking Fairey Delta 2, and then the BAC 221 testbed, one remarkable airframe made many contributions to the advancement of British aviation. This is the diary of its time as the 221, proving the concept of Concorde’s wing design 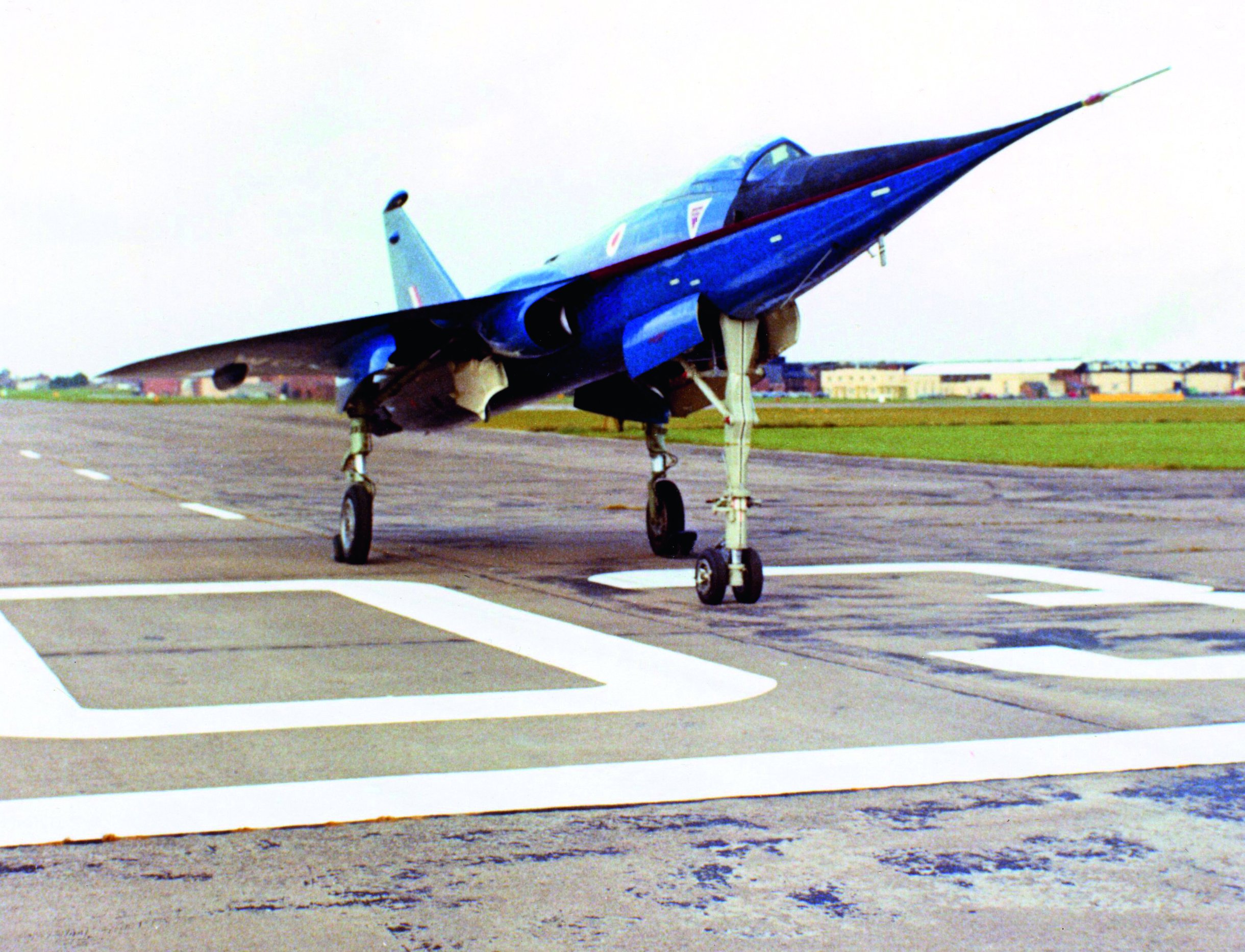 BAC 221 WG774 on the southern end of the old cross runway at Filton.
BAE SYSTEMS

As the concept of a supersonic airliner neared reality, so Bristol’s Type 223 design was retained for development. It would, of course, evolve as the Anglo-French Concorde. Th e Type 223 incorporated a slender delta ogee wing offering a favourable combination of lift, drag and stability, a configuration that needed flight-testing. An aeroplane that had already made its mark by breaking the absolute world speed record was to become the platform.