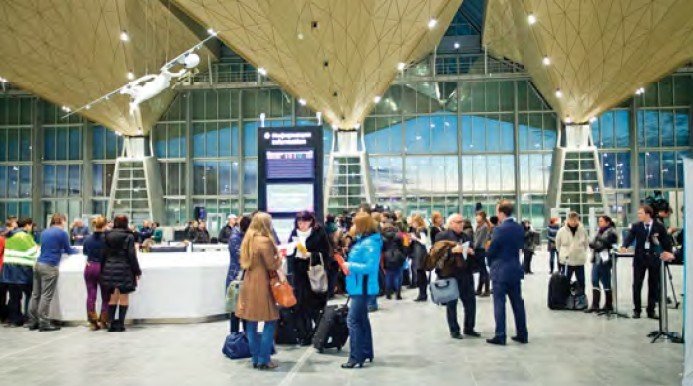 PULKOVO/ST PETERSBURG has announced a selection of new and extended services for its winter 2019/2020 schedule. The routes – some of which were initially launched earlier in the year – will be continued through the winter period for the first time.