Chris Frame explores the history of the Boeing 747 in service with Qantas and reveals the legacy of the aircraft in Australia. 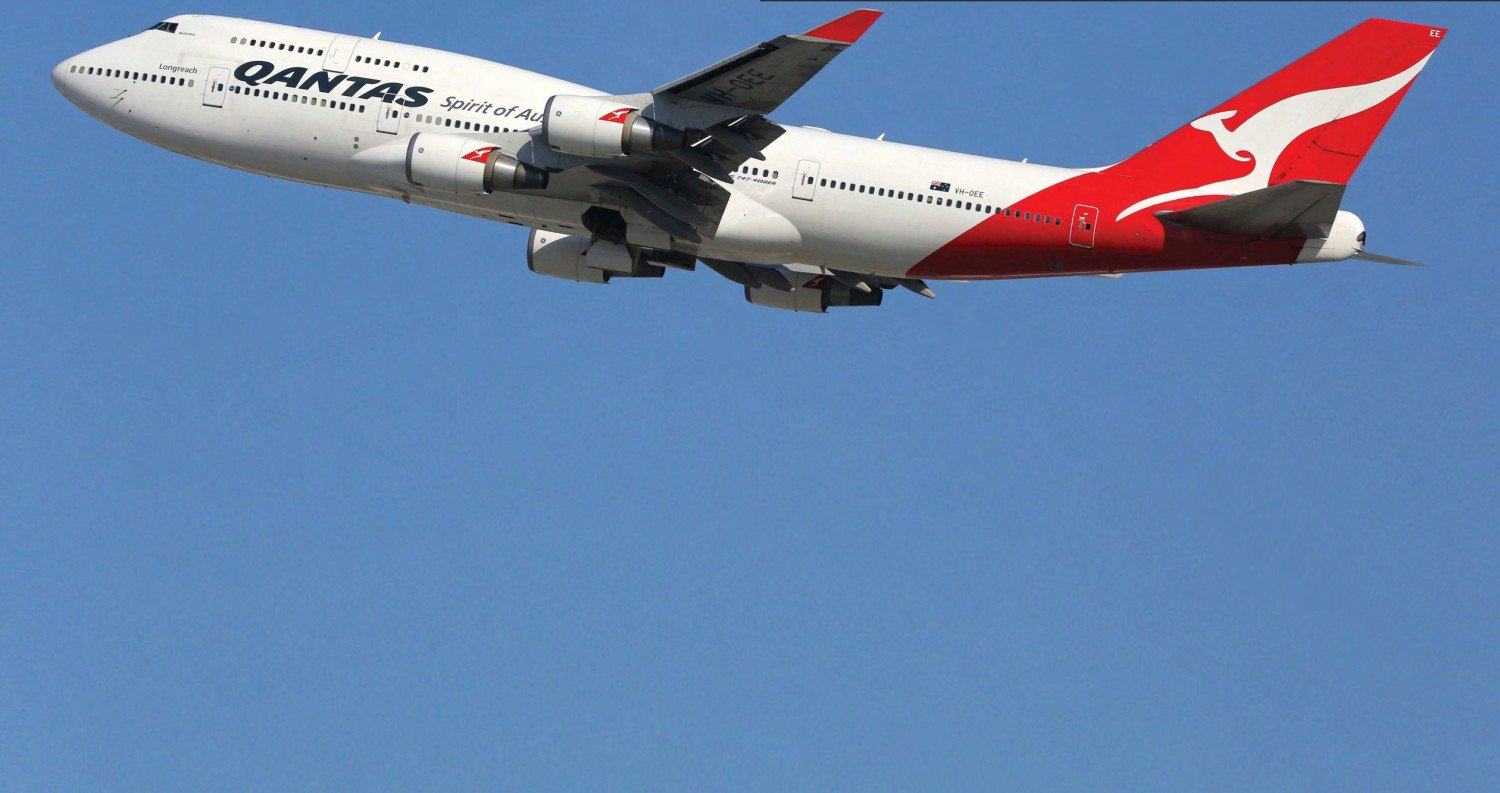 The Boeing 747 was conceived in the 1960s, its immense size and long-range capability revolutionised international travel, bringing affordable air transport to the masses. Australian airline Qantas was an early adopter of the jumbo jet, placing its first order for the type as early as 1967. Now, more than 50 years later, it’s preparing to bid farewell to its longest serving airliner.