Qantas: Outback to the Future

A pair of World War One veterans vied to be the first Australians to fly from England to their home nation, but in their failure created an airline that has pushed boundaries and blazed trails for a century. Airliner World charts the history of Qantas – the southern hemisphere’s biggest and most senior carrier 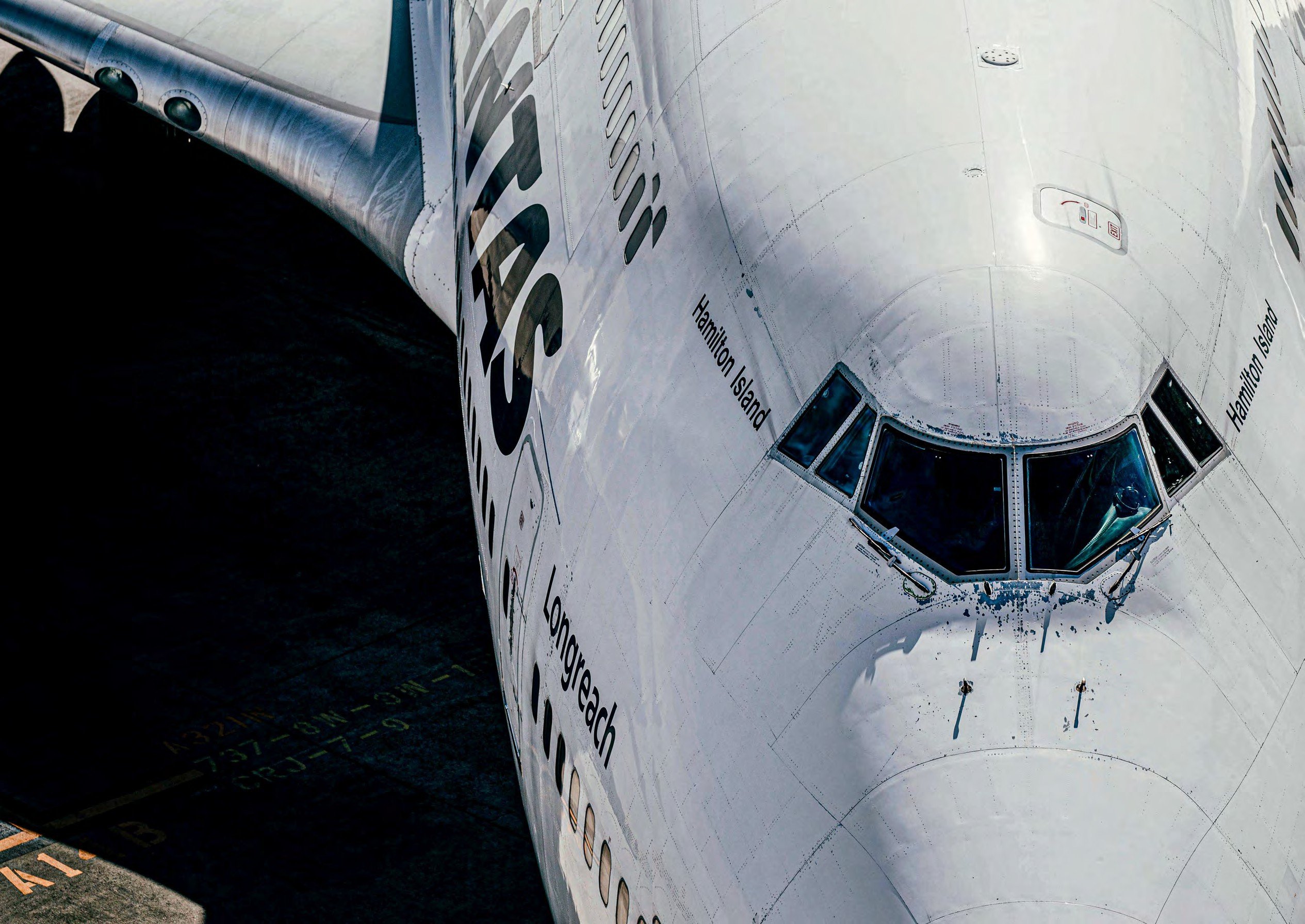 From its humble beginnings in the Australian outback, Qantas has grown into the southern hemisphere’s largest airline. Formed in 1920, it is the world’s third oldest continuously operating carrier after KLM Royal Dutch Airlines and Avianca Colombia and the oldest in the English-speaking world. Australia’s geographic position has meant it has been necessary for Qantas to pioneer long-distance international air travel, developing over-water routes to Europe and North America. Not content with stopovers on longer routes to the UK and US, prior to the COVID-19 pandemic the carrier had continued to blaze a trail, pursuing nonstop links between Sydney and London and New York as part of Project Sunrise.