From Qingdao With Gloves

Ever since the COVID-19 coronavirus reached British shores, the government has been them battle the virus. Thomas Haynes speaks to Paul Stoddart, the chairman of European Aviation Group, a company that has been at the forefront of combatting this challenge. 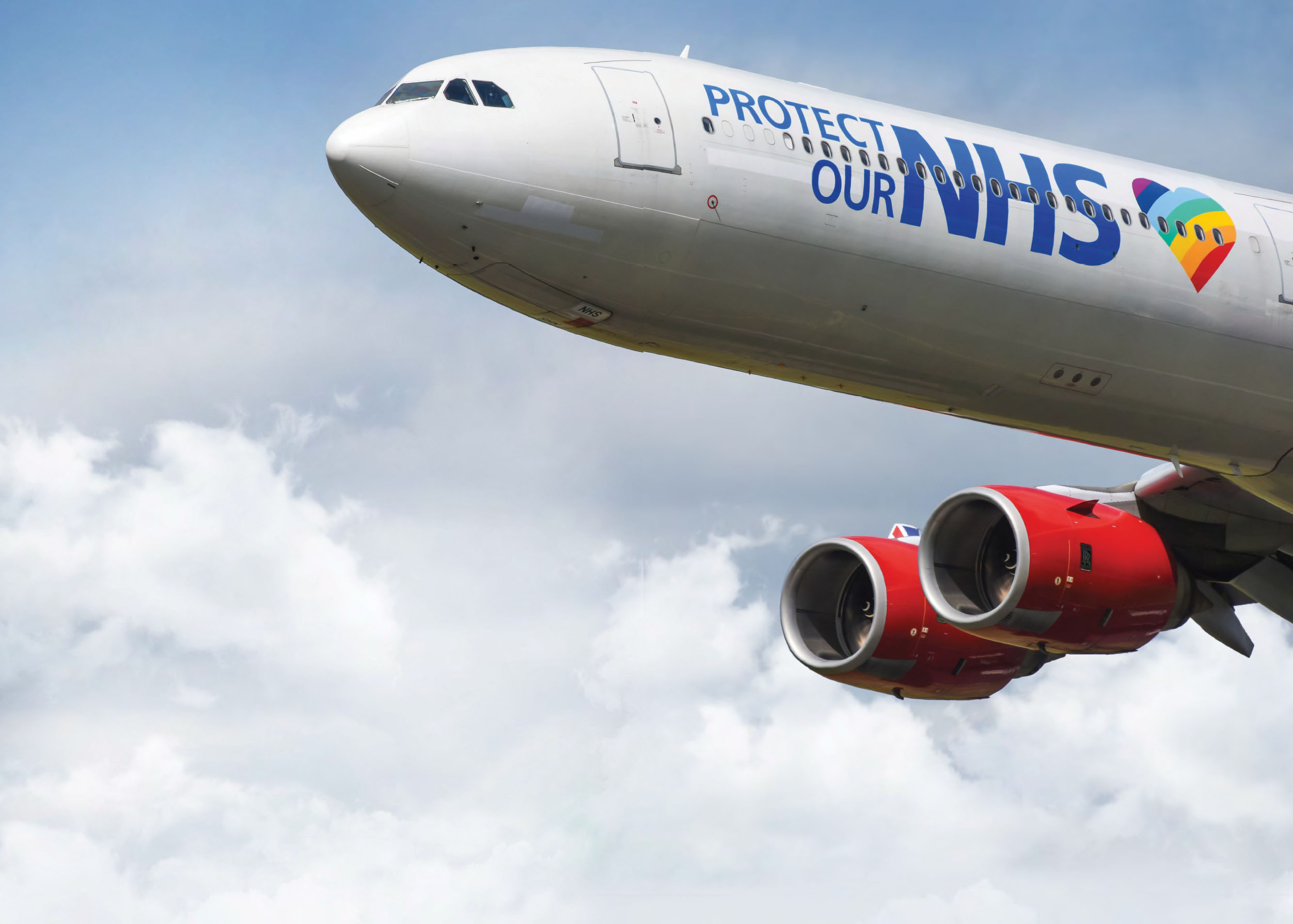 Airbus A340-600, 9H-NHS (c/n 736), performed a flypast at Bournemouth Airport to mark the 72nd anniversary of the NHS’ creation as it embarked on EAG’s 44th PPE air bridge flight, to Qingdao, China on July 10.
MARTIN NEEDHAM

A relatively unknown name until recently, European Aviation Group (EAG) has made its mark in the last three months providing flights carrying vital medical supplies and personal protective equipment (PPE) in support of the NHS. Its special health service paint schemes also garnered a great deal of attention from aviation folk and the wider public alike, but there is more to this Bournemouth-based firm than first meets the eye.