British Air Ferries is fondly remembered for its services across the English Channel with a fleet of piston-powered Bristol Freighters and Aviation Traders Carvairs. Bob O’Brien delves into the history of the Southend-based carrier. 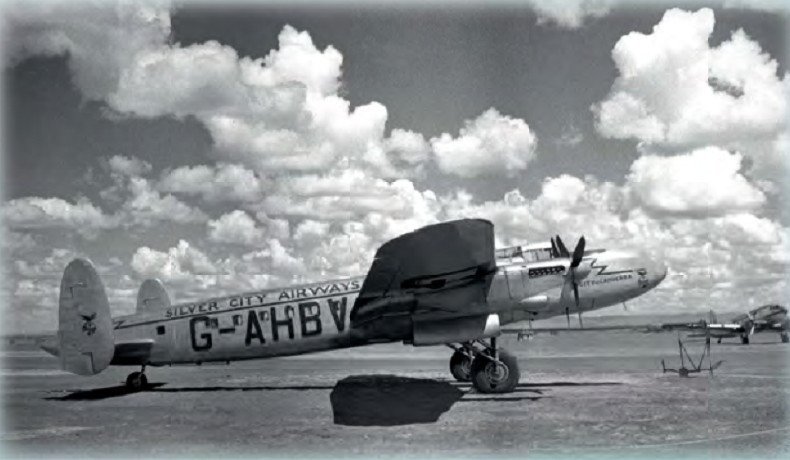 The origins of British Air Ferries (BAF) can be traced back to November 25, 1946 when an airline called Silver City Airways was first registered in London. It formed early links with British Aviation Services (BAS), which had been set up 12 months before to provide consultancy services, maintenance facilities and limited aircraft operations for other carriers.