RACE FOR THE SKY LICE 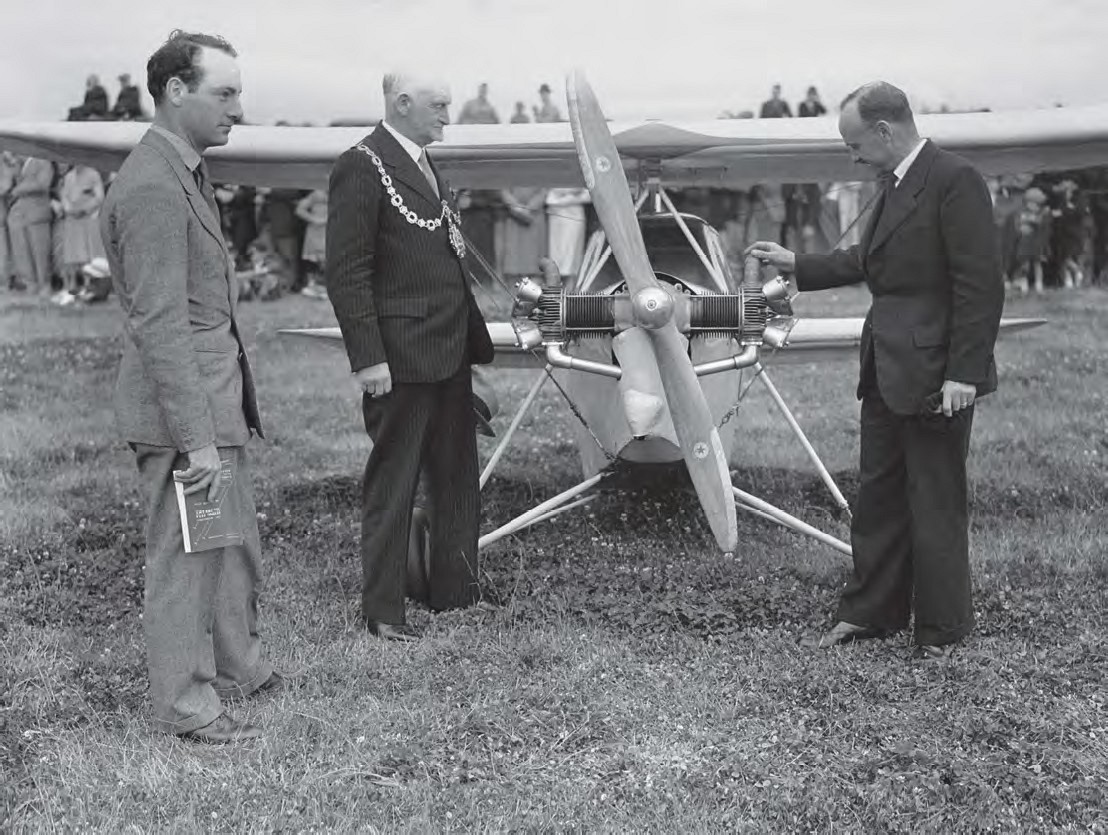 By the summer of 1936, the flaw afficting Henri Mignet’s light aircraft for the masses had already made itself known. The fatal loss on 4 May that year of HM14 G-AEEW, which crashed during a display at Penshurst, Kent, caused particular consternation — and calls for action. The unfortunate pilot, Flt Lt Ambrose Powell, was the Air League’s test pilot for the ‘Pou-du- Ciel’ (Flying Flea). Its secretary, Air Cdre Sir John Chamier, was himself a ‘Pou’ owner, but he called on the Air Ministry for the type to be grounded pending investigation.