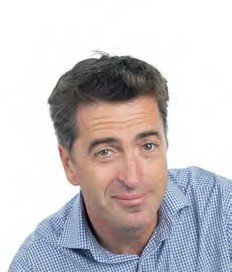 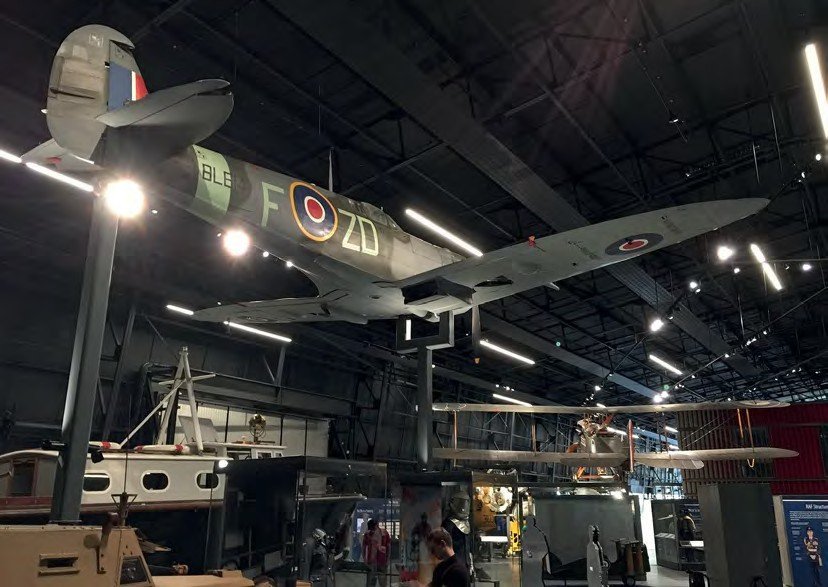 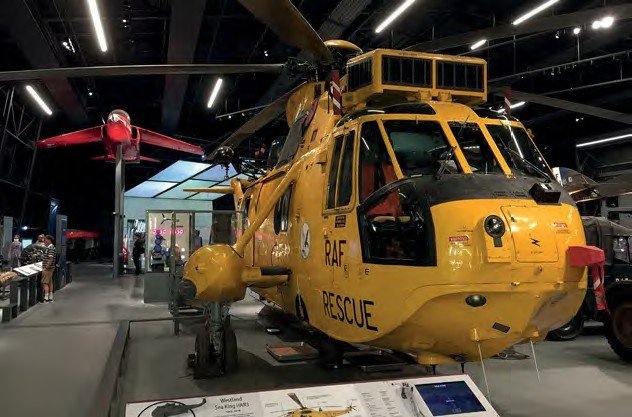 The Sea King HAR3 search and rescue helicopter is the only aircraft on the ground in the main part of the RAFM’s introductory exhibition. Behind it can be seen the Gnat T1. BEN DUNNELL

The transformation of the Royal Air Force Museum London’s Hendon site, which has cost £23 million-plus, in order to celebrate the RAF’s centenary was officially unveiled on 27 June prior to being formally opened by HRH The Earl of Wessex on 30 June. The former Milestones of Flight hall has been reconfigured as the Age of Uncertainty building, exhibiting aircraft from the 1980s to the present day, and the old Battle of Britain Museum hangar now houses more than 500 previously unseen artefacts, including a signed dress collar given to ‘bouncing bomb’ inventor Barnes Wallis by Ruhr dams raid leader Guy Gibson, a sample of sand from Stalag Luft III, site of the Great Escape, an Amy Johnson doll from the 1930s and a multitude of interactive displays.

During the reception staged on the grass in the newly landscaped area between the two buildings, RAF Museum chief executive officer Maggie Appleton said, “In revitalising this national museum, we have taken the opportunity to make these shared spaces a comfortable and welcoming place for the local community. But we also want it to be thought-provoking. This introductory building is all about story-telling. Many people didn’t know about the history we have here in Colindale, so we have weaved these local stories into the displays.”

”The building used to have 16 aircraft displayed on the floor, but now there are two, with others mounted on supports”

The Battle of Britain building used to have 16 aircraft displayed on the floor, but there are now only two, namely Westland Sea King HAR3 XZ585 — which was flown by Prince William, now HRH The Duke of Cambridge, during his RAF service — and Short Sunderland V ML824. Red Arrows-schemed Hawker Siddeley Gnat T1 XR977, Supermarine Spitfire Vb BL614 and the world’s only surviving de Havilland DH9A, F1010, are mounted at varying altitudes on supports, as is a full-scale model Lockheed Martin F-35 Lightning II. The radically rearranged building may not, perhaps, be to the liking of those who read the specialist aviation press — the large areas of unpopulated space around the Sunderland are particularly galling — but the wide range of interactive opportunities are hoped to help attract a new audience to the museum, an aim that those of us who care about the future of aviation history have to, possibly begrudgingly, applaud.