RAF ChinookHC1s provided support forUKforces engaged in the multi-national peacekeeping force in Lebanon in 1983-84. Here, aNo 7Squadron aircraft comes asawelcome sight to the troops based inBeirut as it makes another supply run. 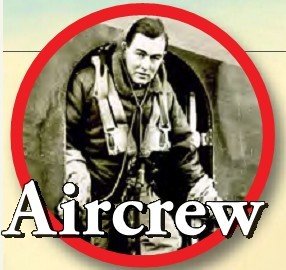 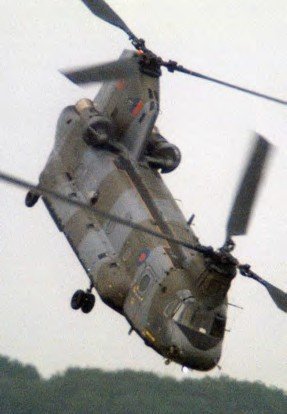 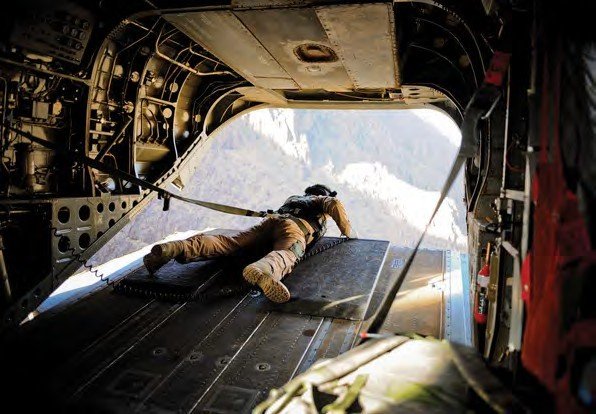 The Boeing Chinook is one of the most remarkable and successful aircraft in history. Like its fellow heavy-lifter, the Lockheed Hercules, it has been used to carry and deliver people and equipment into—and from—avaried range of challenging locations.