RAF Museum gearing up for centenary 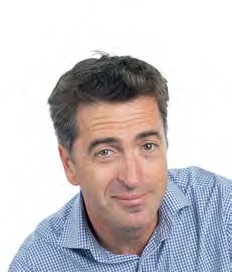 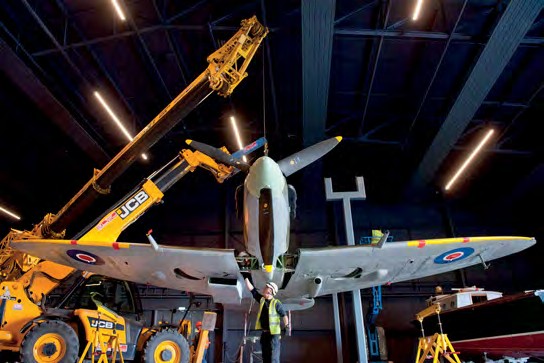 With the opening of newly rearranged display areas in the RAF Museum London at Hendon to celebrate the centenary of the RAF approaching fast, two of the final aircraft that will go on show in late June arrived from Cosford during the last week of February. SEPECAT Jaguar GR1 XX824 was moved from the Defence School of Aeronautical Engineering at Cosford to Hendon on the 20th, with Harrier GR9A ZG477, which had been on display at the RAF Museum Cosford, pitching up three days later. Both aircraft are now in Hangar 6, which was previously the Milestones of Flight building and will now contain RAF combat aircraft dating from the Falklands War up to the present day.

Hendon’s former Battle of Britain Hall will now be the main entrance to the museum and house the ‘First 100 Years of the RAF’ displays. During early February de Havilland DH9A F1010, Supermarine Spitfire V BL614 and former Red Arrows Hawker Siddeley Gnat T1 XR977 were placed on poles as the transformation of the 1978 building continued. More than 500 previously unseen artefacts relating to RAF history will go on show between the elevated aircraft, including logbooks, uniforms and technical equipment. Ian Thirsk, the RAFM head of collections says, “Preparations for the RAF centenary transformation at the RAF Museum London have provided many challenges for our Cosford-based conservation centre team. Over the past 18 months some 50 individual aircraft moves have taken place across both our London and Cosford sites, including several aircraft which have been rotated into our reserve collection. The work involved has ranged from the complete dismantling of airframes to simple repositioning of aircraft within their current galleries. Each aircraft has its own individual needs and requirements, so much planning is needed prior to any move.

This preparatory work includes consulting relevant air publications to ensure any work is in accordance with procedures and practices relevant to each particular type, the compilation of the necessary risk assessment and method statement documents plus consultation with a wide range of stakeholders across the museum and beyond to ensure everything flows with the minimum of disruption. To aid this task we’ve been using the specialist knowledge and expertise of several external organisations such as GJD Services who dismantled and moved our Heinkel He 111, Messerschmitt Bf 110 and Junkers Ju 88. We’ve also been fortunate to receive support from the de Havilland Aircraft Museum at Salisbury Hall who assisted with the move of our Mosquito B35, TJ138, from Hangar 6 to Hangar 5 — a great example of inter-museum collaboration and volunteering partnership.”

A firm date hasn’t yet been set for the opening of the two newly configured exhibition spaces, but it is expected to be some time in late June. 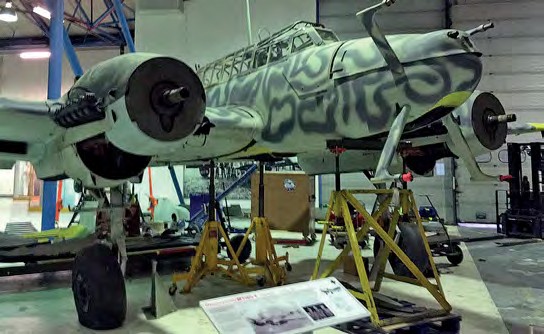 Messerschmitt Bf 110G-4 night-fighter Werknummer 730301 goes back together in the Bomber Command Hall at Hendon, just behind Lancaster I R5868. The 110 was previously displayed in the Battle of Britain Hall. TONY HARMSWORTH 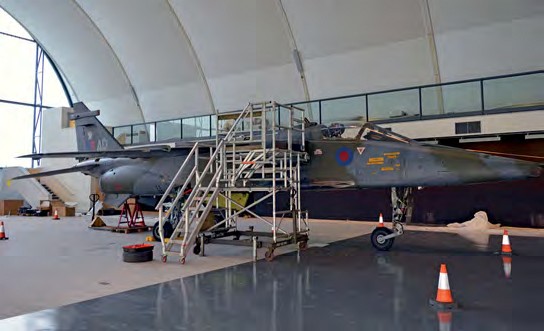 Jaguar GR1 XX824 undergoes reassembly in the new ‘Hangar 6’ at Hendon on 21 February. It was delivered to No 14 Squadron, the initial RAF unit to equip with Jaguars, on 23 September 1975. This is the first Jaguar to go on show in the Hendon museum. RAFM