Three years on from the launch of Opération Chammal, the French militar y campaign against so-called Islamic State, Jean-Marc Tanguy examines the Rafale mission and talks to the Chief of the Staf f of the French Air Force André L anata. 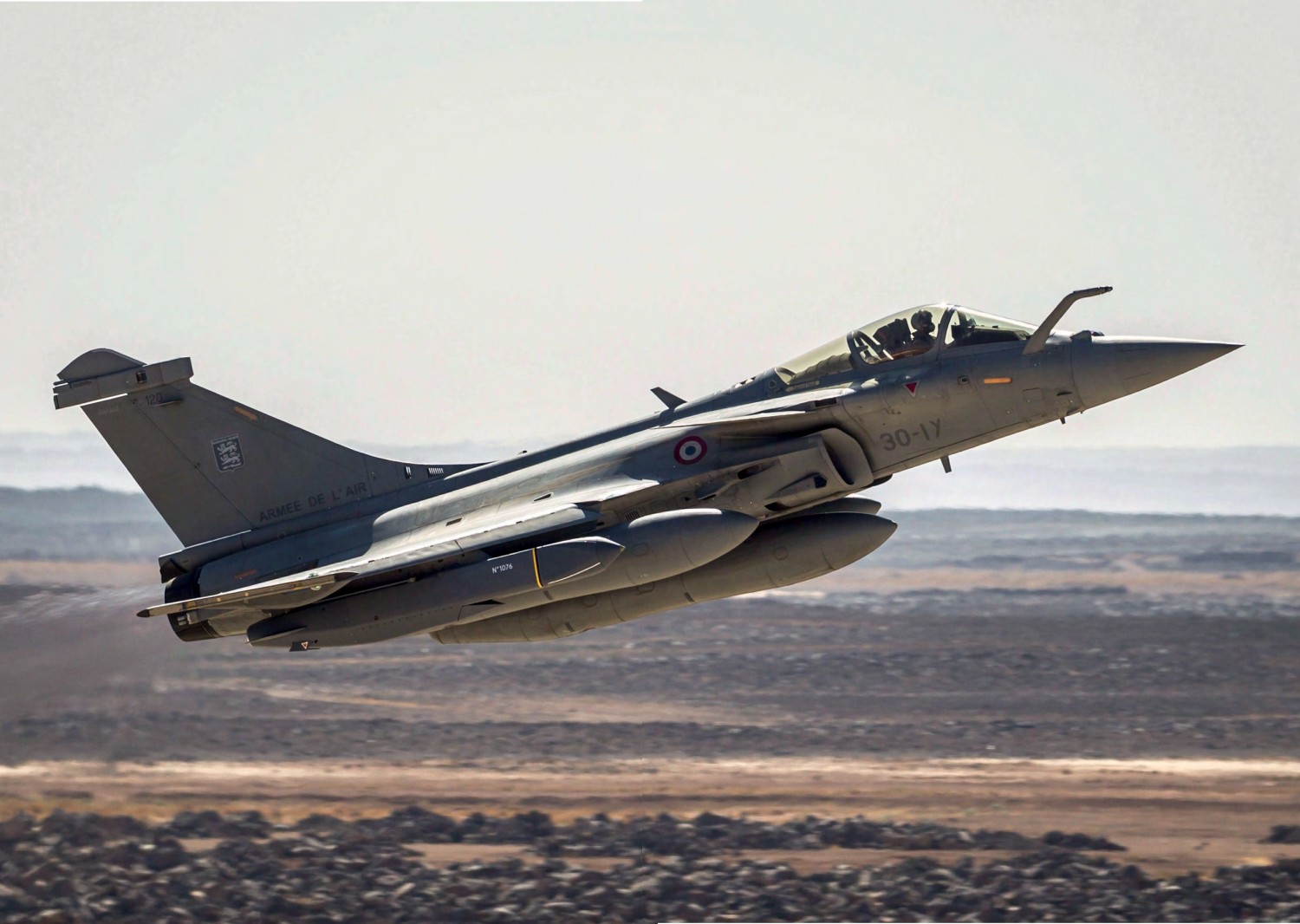 Rafale C 120 ‘30-IY’ departs its base in Jordan to begin a SCALP-EG sortie. These are considered national missions and involve special rules of engagement. The validation process for the tasking is different from that of close air support missions, which require only authorisation from the CAOC.
Armée de l’Air