New colours, and a new display pilot: every other year, the Rafale Solo Display gains a new look. Frédéric Lert and Anthony Pecchi caught up with the team. 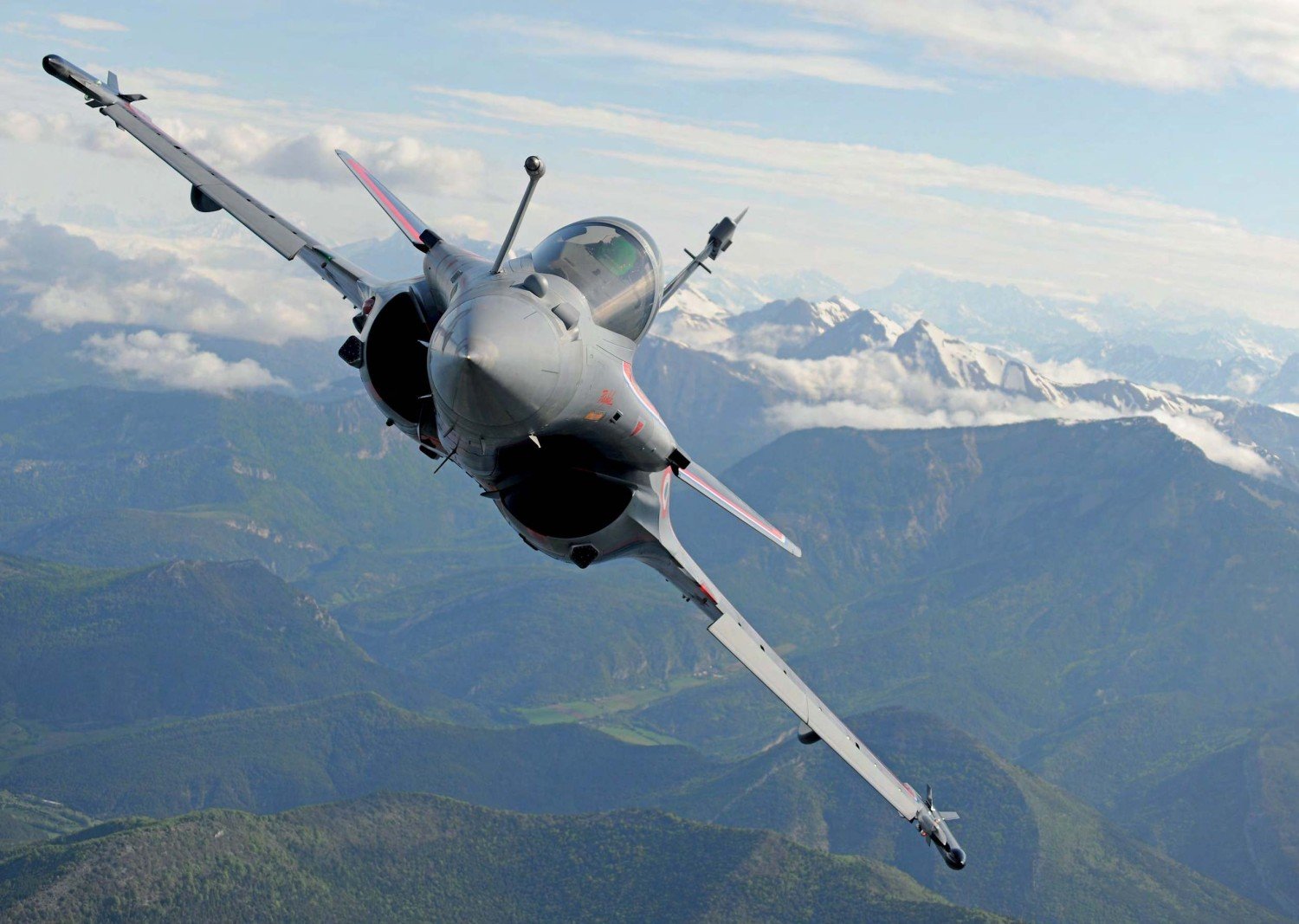 ’Babouc’ approaches the cameraship in the solo display Rafale C, with the Alps forming a spectacular backdrop. The jet is fitted with wingtip smoke generators for its demonstration role. 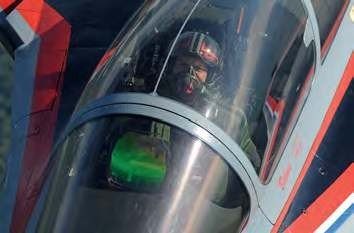 Capitaine Sébastien Nativel flew the Mirage 2000N and 2000D strike aircraft prior to converting to the Rafale and serving on a frontline unit at Saint-Dizier. Since 2015 he’s been with the type operational conversion unit at the same base.

The Rafale’s solo displays were initially performed by Dassault Aviation pilots, who developed a breathtaking ten-minute routine for airshows and other public events. In 2009, responsibility for demonstrating the ‘omni-role’ fighter was transferred to the Armée de l’Air (French Air Force), which then established the Rafale Solo Display (RSD). The RSD is among the so-called ‘ambassadors’ of the air arm, fulfilling a similar role to the Patrouille de France aerobatic team, or the Alpha Jet Solo Display provided by the École de l’Aviation de Chasse (EAC, Fighter Aviation School) 314 at Tours. Capitaine Jean-Guillaume Martinez, callsign ‘Marty’, was the Rafale Solo Display pilot in 2016 and 2017. Now he has given way to his replacement, Capitaine Sébastien Nativel, callsign ‘Babouc’, and taken up a coaching role for the incoming aviator.