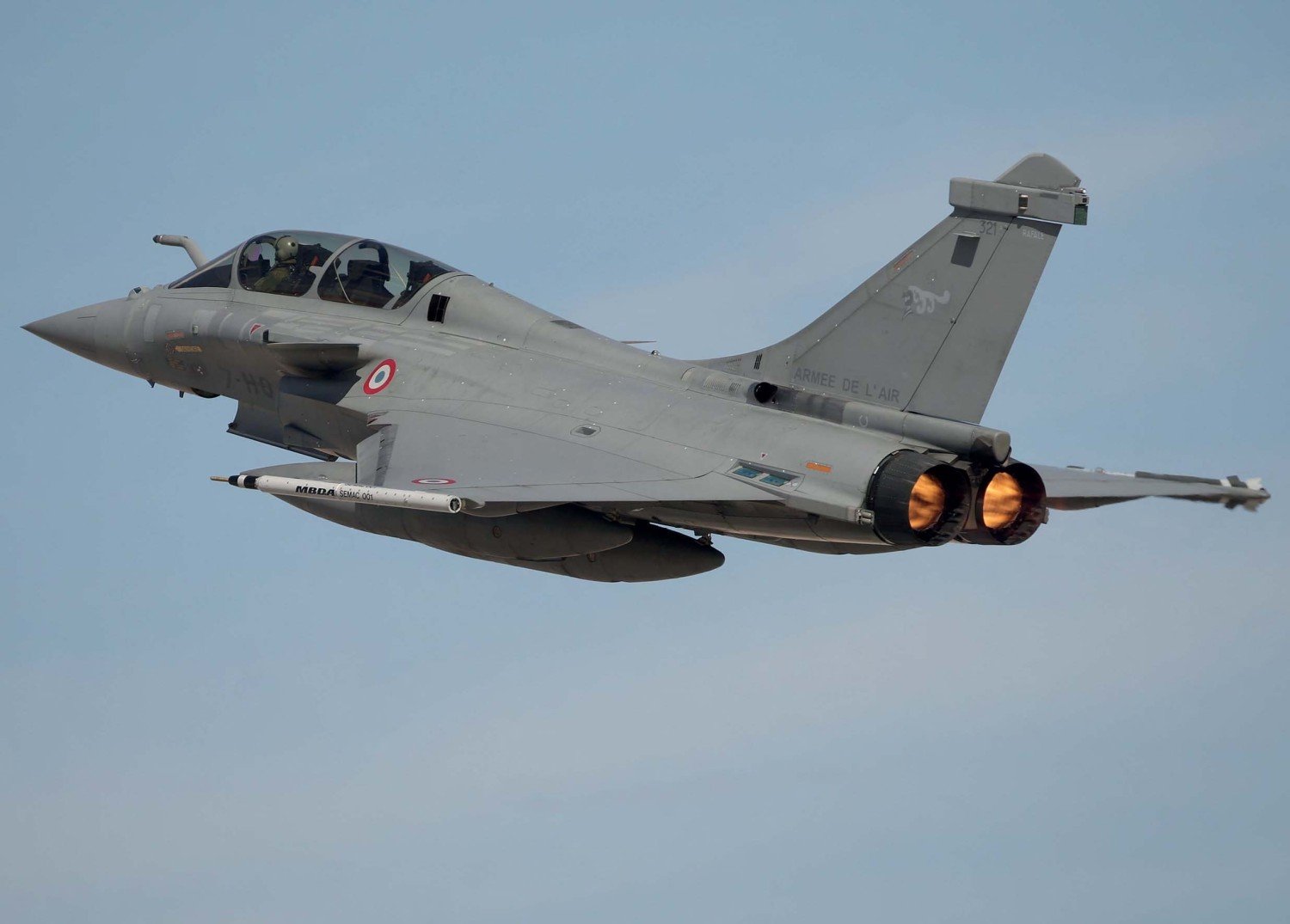 IN WHAT was another busy period for news regarding India’s various fighter programmes, June saw confirmation that the first Rafales will arrive in September 2019, the much maligned Tejas indigenous Light Combat Aircraft (LCA) finally become operational and industry sources are predicting that there will be no new fighter deal soon.

But, inevitably, there were also more clouds on the horizon for at least the Rafale and Tejas programmes, with reports that both are under investigation due to unacceptably high costs.

Rafales on the horizon

Speaking to local media shortly after the Indian Air Force’s combat readiness Exercise Gagan Shakti in June, Air Chief Marshal B.S. Dhanoa, Chief of Air Staff of the IAF, confirmed that the first Dassault Rafale fighters will be delivered to India in September 2019.

Air Chief Marshal Dhanoa also said that the Rafale acquisition programme was proceeding to plan and that deliveries will be completed in April 2022.

India ordered 36 Rafales from France in 2015, following a government to government deal brokered by then Prime Minister Narendra Modi and French President François Hollande. The aircraft were purchased following the collapse of negotiations for 126 Rafales, which were intended to be acquired under the Indian Air Force’s Medium Multi-Role Combat Aircraft (MMRCA) competition.

Dhanoa also refuted recent claims that India has paid too much for the aircraft, telling local media sources that Delhi had negotiated a “very good deal”.

On June 6, 2019, Indian media outlets reported that an unnamed source had suggested the deal was being examined by the country’s Comptroller and Auditor General, following opposition claims that the Rafales would cost €79 million per aircraft.

Dhanoa said that the last of 272 Sukhoi Su-30MKI fighters, most of which have been built locally by Hindustan Aeronautics Limited (HAL), will be delivered in 2020. HAL had previously offered to sell 40 more Su-30s to the IAF, albeit built in Russia and assembled locally, claiming that they could be supplied at around one-third of the cost of the 36 Rafales (Bangladeshi Hercs, Indian Sukhois and Kiwi King Airs’, AIR International July p38-39).

Indian Air Force response to the offer has been more recently reported as at best lukewarm, due to the high maintenance and support costs of the aircraft. IAF sources claim that the cost of maintaining the fleet of Sukhoi fighters is three times more than a typical western equivalent.

Under the command of Group Captain S. Dhankar, No.45 Squadron, ‘The Flying Daggers’, are part of the IAF’s Southern Air Command and the unit has been working up on the Tejas since receiving its first aircraft at its previous base at Yelahanka, Bengaluru in July 2016. The squadron relocated to its present home in June 2018.

In other news, the indigenous Tejas fighter programme had earlier reached another milestone of completing 4,000 successful test flights.

The milestone was reached on June 19, 2018 at the National Flight Test Centre of India’s Aeronautical Development Agency (ADA) at Bengaluru.

The Tejas programme office said: “All the flight tests and aircraft instrumentation related activities are planned, co-ordinated and executed by the NFTC, ADA in Bengaluru. NFTC has experienced Indian Air Force and Indian Navy test pilots and flight test engineers along with scientists and engineers for telemetering the regular test flight activities in real time and in an extremely controlled environment.”

However, it has not all been good news for the Tejas programme, with Indian media reporting on June 26, 2018, that the Defence Ministry has formed a committee to examine the cost of the latest variant, the Tejas Mk1A. Local media reports suggest that HAL’s proposal for the supply of 83 Mk1A fighters was valued at around $67.4 million per aircraft, which the reports say compares unfavourably with western fighters such as Sweden’s JAS 39 Gripen ($66.12 million) and the Lockheed Martin F-16C ($55.27 million).

The reports also suggested that the Indian Government was concerned about the delayed delivery of the original batch of 40 Tejas Mk1 aircraft now in production.

Meanwhile, Industry sources have indicated that they don’t expect a decision on India’s most recent fighter competition – a revamped programme to supply up to 110 aircraft for at least another two years.

The IAF released a Request For Information (RFI) to manufacturers on April 6, 2018, for the supply of the new fighter aircraft and the deal has reportedly been valued at $19.5 billion.

Boeing has recently announced that it will partner with HAL to bid the F/A-18 Super Hornet and other likely competitors include Saab JAS 39 Gripen and Lockheed Martin F-16 Fighting Falcon, which were both previously shortlisted for the IAF’s single engine fighter contest now replaced by the latest competition. BAE Systems has also indicated that it will bid the Typhoon for the new competition and Dassault Rafale and Sukhoi Su-30 are also expected to respond to the RFI.

Finally, in related news, India’s Defence Research and Development Organisation (DRDO) is being blamed for the recent decision by the government to pull out of the deal with Russia to co-develop the Sukhoi-HAL Fifth Generation Fighter Aircraft (FGFA).

India’s Economic Times reported on June 13, 2018, that the DRDO’s claims that it either already had, or was actively developing, the technologies required to develop a fifth-generation fighter, was the final straw which resulted in the collapse of the co-operative agreement with Russia.

The FGFA programme had been intended to use the Sukhoi Su-57 as the baseline for development of a fighter aircraft to meet future IAF requirements.

Studies began in 2007 but the Indian Government ultimately withdrew from the co-operative programme in April 2018.