This year, while the Royal Air Force is marking the 80th anniversary of the Battle of Britain, the service is working to ensure it is fit to fight 21st century opponents. Tim Ripley reports. 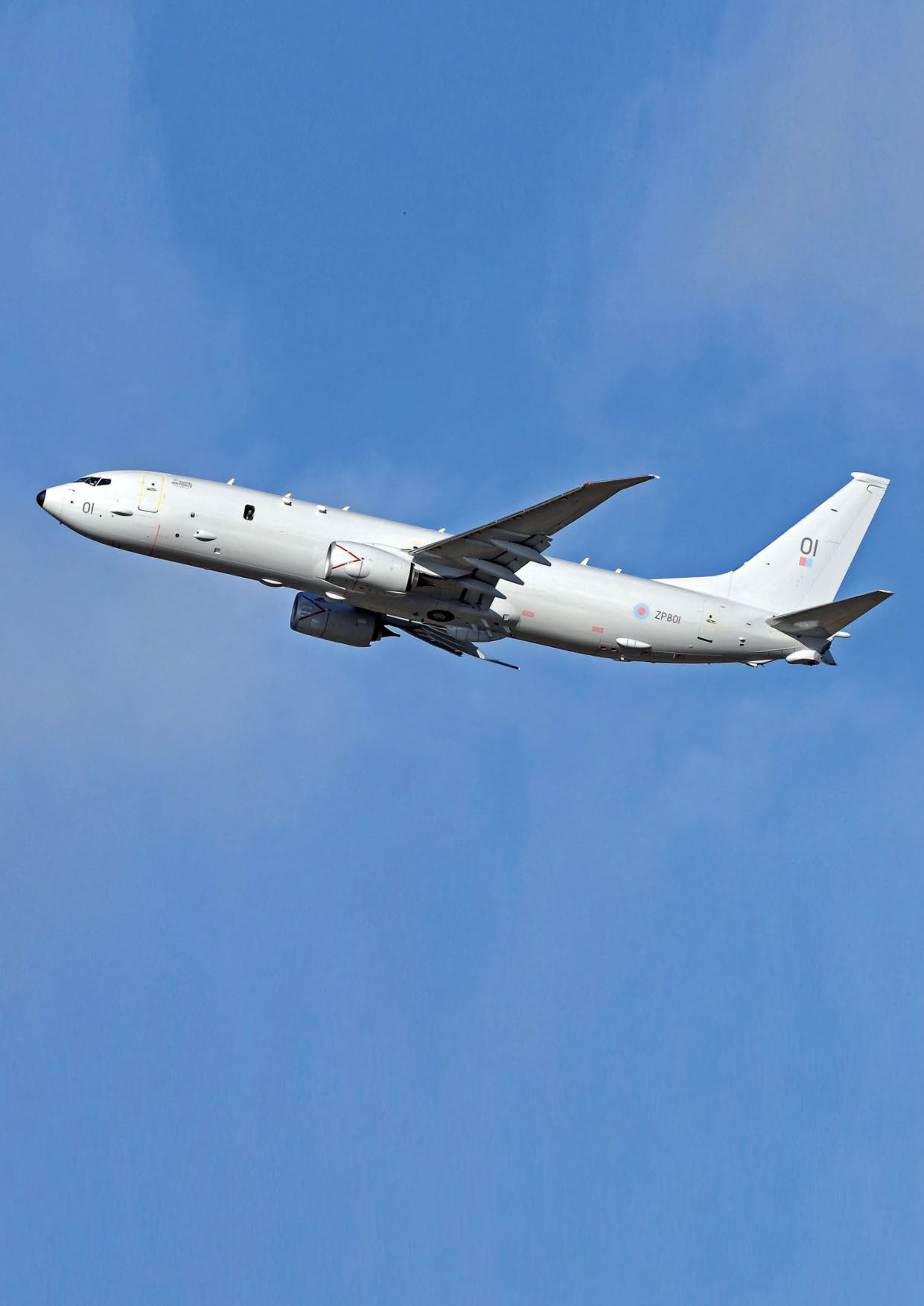 Two Poseidons have now arrived at Kinloss Barracks in Scotland. By the end of 2021, the full fleet of nine should be operational from nearby RAF Lossiemouth.
Niall Paterson

As the world’s first ever independent air arm, the RAF has led the way in many aspects of air warfare. For example, a radar-based air defence network gave the RAF an advantage against Hitler’s Luftwaffe in 1940 during the Battle of Britain.