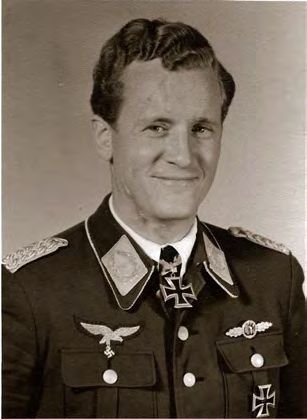 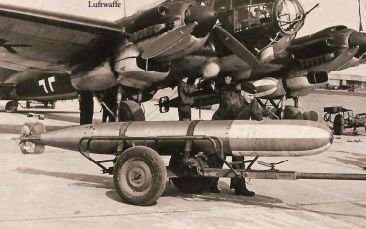 The H-4 was the first He 111 variant to carry torpedoes. This is believed to have been taken at Grossenbrode on the Baltic coast.

As the Luftwaffe entered World War Two, it had a formidable array of aircraft and weaponry at its disposal. There was one area in which it had a very limited capability – air-launched torpedoes. The only type available was the aged, slow and vulnerable Heinkel He 59 biplane floatplane, dating from 1931, which had achieved little in the Spanish Civil War.