RAVENS IN THE DESERT

The US Air Force’s EF-111A Ravens made a significant, yet unsung, contribution to Operation ‘Desert Storm’ in 1991. Combat Aircraft gets an incredible insight into the first nights over Iraq 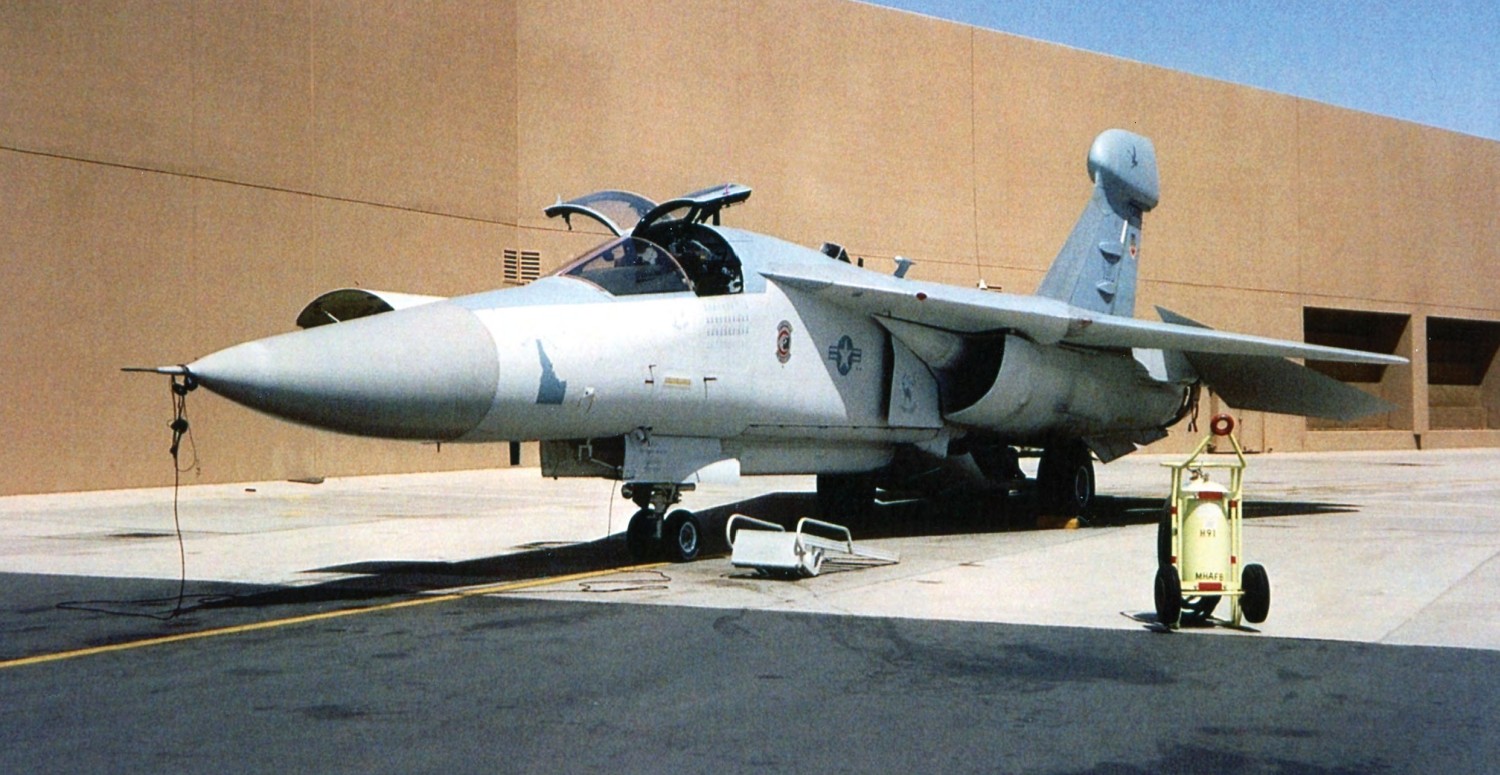 The 390th ECS was lucky enough to get one of the deployment bases in Saudi Arabia — Taif Air Base. This image from February 1991 shows an EF‑111A in the shelter area ready for a mission. Fred Drummond

AS AIR POWER’S role in strategic warfare developed during the late 1930s and early 1940s, defending key targets from aerial attack became a high priority for nations around the world. This continued post-WW2 and through the Cold War, when ever more sophisticated systems and defensive shields were developed on both sides of the ‘iron curtain’.