To celebrate London Heathrow’s 75th anniversary, we asked you – the Airliner World readership – to submit your pictures of the UK’s biggest airport. You heeded the call... 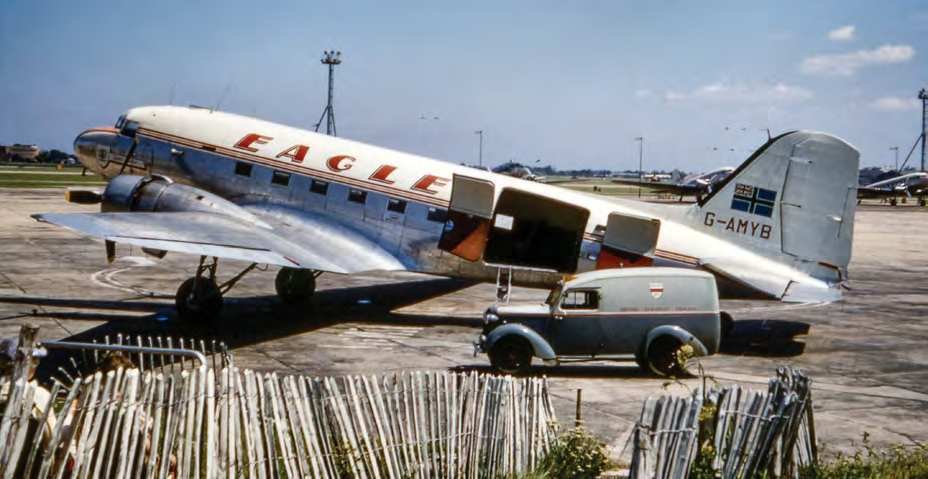 Eagle Airways' longest serving Douglas C-47, G-AMYB (c/n 33346), on turnaround at Heathrow in August 1956 while on lease to British European Airways (BEA). The former 78 Squadron aircraft was acquired from the RAF in 1953 and spent four years with Eagle before being sold to Sudan Airways in 1957
Bob O'Brien