Ready For The Off

STORY BEHIND THE SCENE 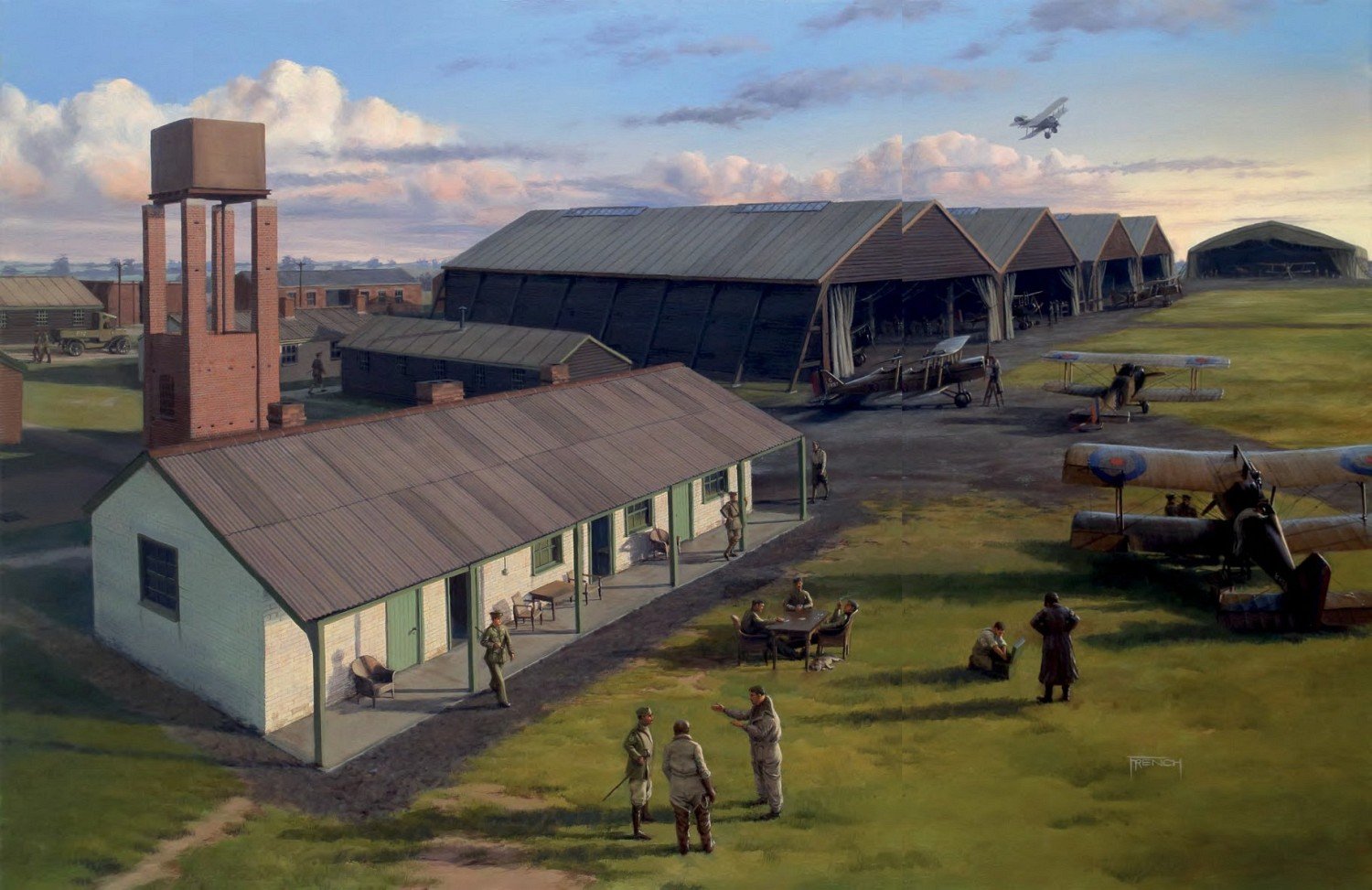 ‘Ready For The Off’ by Chris French GAvA.
ALL IMAGES BY OR VIA CHRIS FRENCH

Stow Maries Great War Aerodrome lies to the east of Chelmsford, about 7 miles southwest of Maldon in Essex, within an area of gently rolling farmland. It is home to the largest known surviving group of Royal Flying Corps (RFC) buildings on a preserved Wo rld War One-era aerodrome. Unlike many air bases of the day, Stow Maries was not adapted for further military use after the war.