Former RAF navigator Rod Hawkins shares stories from his first operational tour on the Canberra B(i).8, in Germany, during NATO’s nuclear face-off with the Warsaw Pact 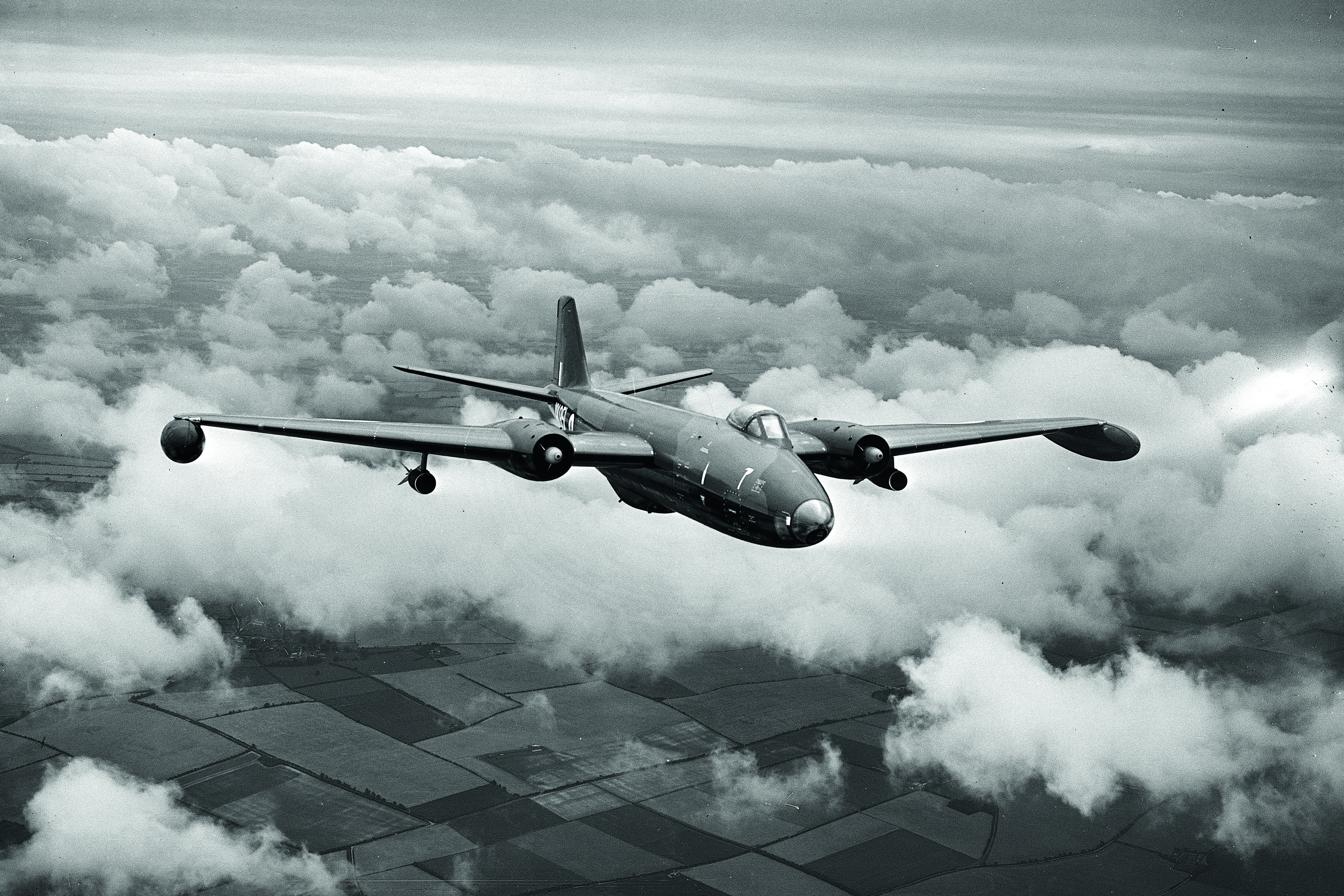 Seen here undertaking an air-to-air photography sortie, carrying two 1,000lb bombs and a Boulton Paul gun pack, XK951 was one of 17 Canberra B(i).8s in which the author logged time while with 14 Squadron.
KEY COLLECTION

Bird strikes, bagging exotic food and accidentally bombing a NAAFI would all be unexpected experiences during my time with 14 Squadron on the Cold War front line. I arrived at RAF Wildenrath, about 26 miles from Düsseldorf on a Friday in late 1968 to be met by several crews from the unit. We spent a pleasant weekend getting to know each other in the bar. Almost immediately I felt at home with ‘fourteen’ - it was the height of the Cold War and the average age on the squadron was about 22. It really was a happy place. During this time, under-25s were not entitled to married accommodation, which meant staying in the mess for a few weeks. Once I found a nearby flat, my wife was called forward and my liver recovered.