The Real Gateway to the Alps

This small Austrian regional facility has found itself a niche among those seeking the best winter sports action. Jessica Bannister-Pearce recently visited the Tyrol and discovered that Innsbruck is becoming a popular summer destination as well. 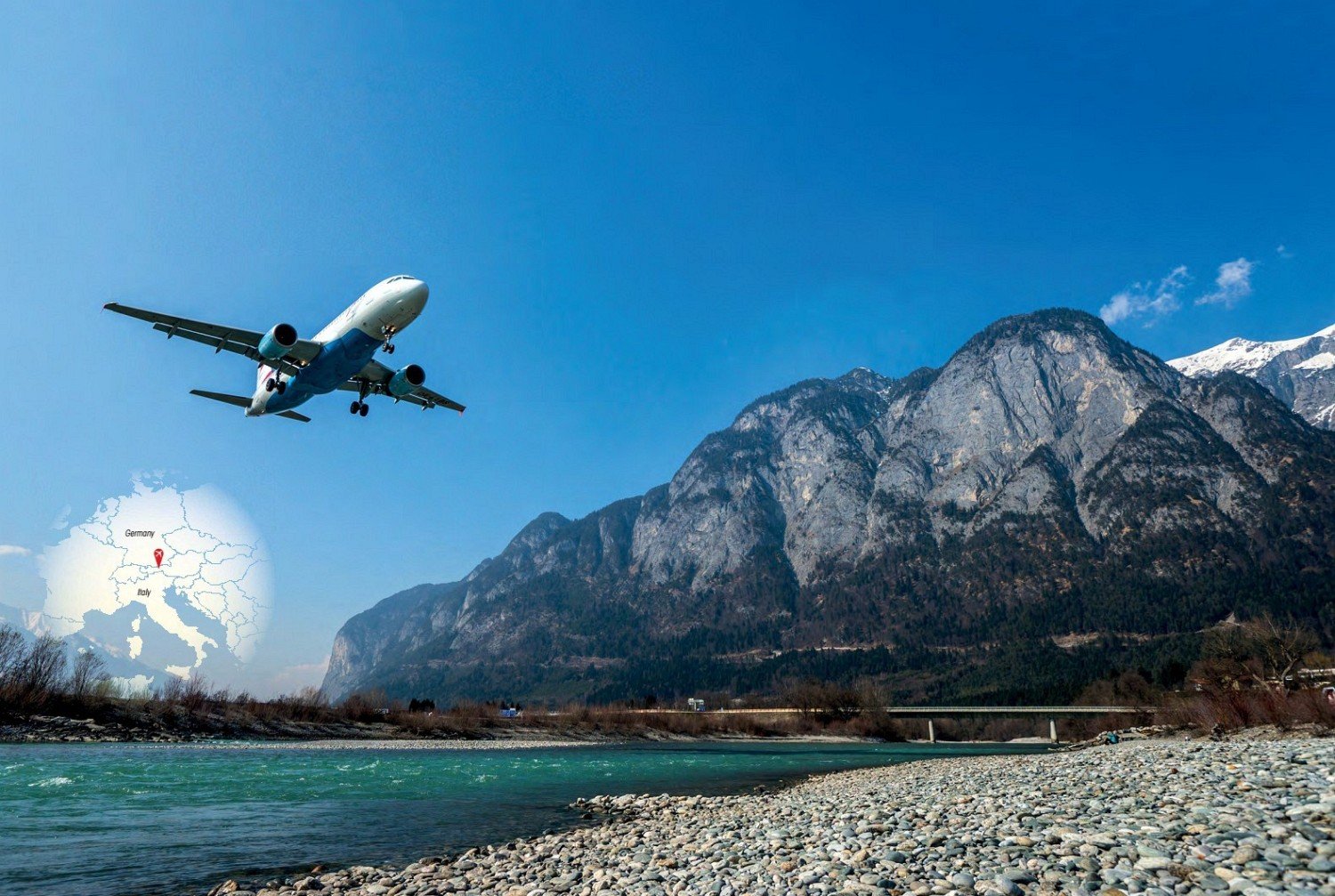 Set against a dramatic alpine backdrop, an Austrian Airlines Airbus A320-200 flies over the river Inn on late finals to Runway 08. AirTeamImages.com/DanijelJovanovic 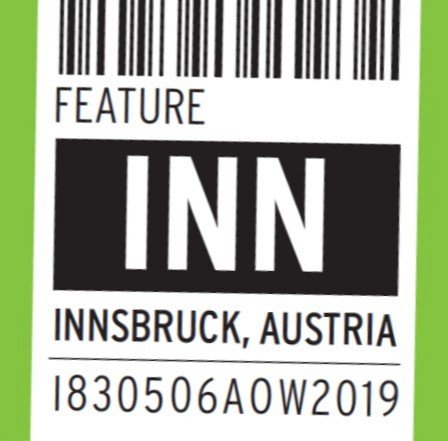 The very first Innsbruck Airport broke ground in the mid-1920s. It was built to the east of the city, opening in 1925, with flights to nearby Munich. More routes were soon added, but the advent of war put pay to any further growth. After the end of hostilities, Austria, much like Germany, was divided into American, British, French and Soviet zones, and was governed by the Allied Commission for Austria. In 1946, the French, which controlled Innsbruck, laid the foundation stone of what is today, the city’s airport. Opening two years later it soon began to attract airlines.