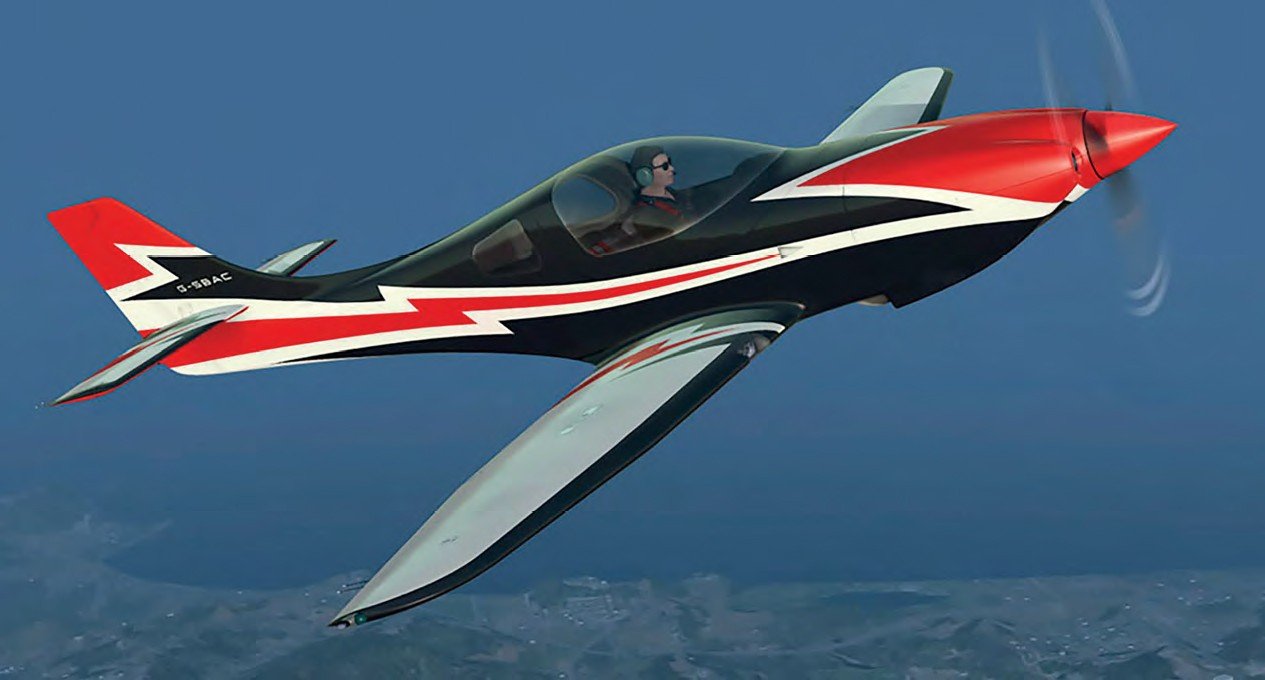 The Lancair Legacy is an aircraft I knew very little about before starting this review. It’s a two-seat, 400bhp, 300kt speed machine. Developed from its predecessor the Lancair 320, the Legacy certainly looks sexy with its sleek, almost flattened, design that most definitely improves aerodynamics and its retractable landing gear that just flattens the whole profile allowing it to slip through the air with minimal drag. RealAir took on the challenge of creating this aircraft ‘inside’ the sim back in 2012. Version 1 was amazing, but now it’s back with the new and improved Version 2.