The ‘Grizzlies’ of the California Air National Guard’s 163rd Wing previously flew the MQ-1B Predator, and became the first ANG organization to transition from the MQ-1 to the far more capable MQ-9 Reaper. 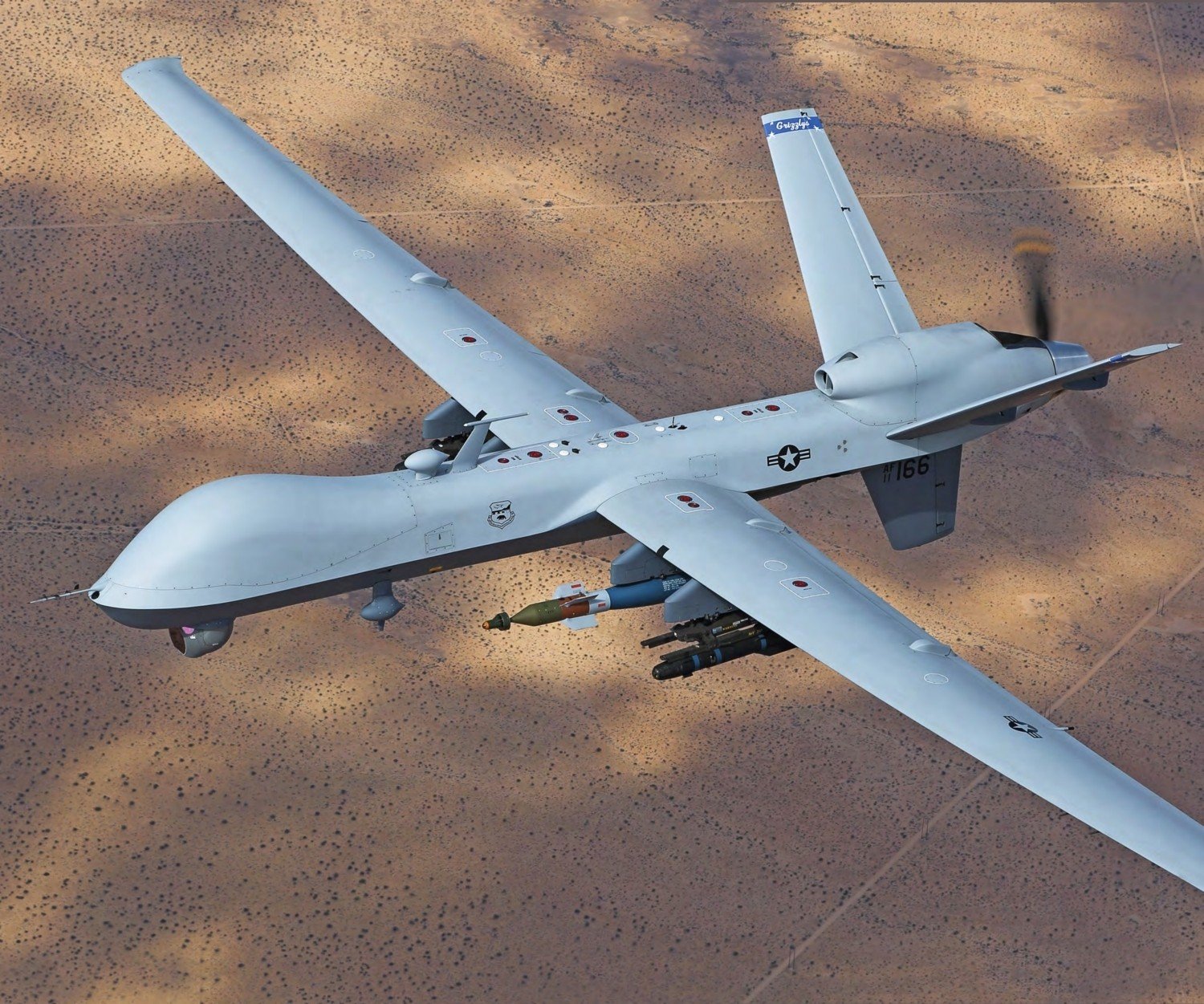 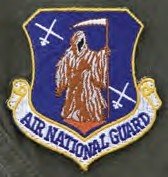 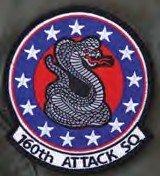 IN THE PAST decade, the demand for remotely piloted aircraft (RPAs) has grown exponentially. RPAs are relatively low-cost, have a long endurance, can work independently from other assets, and provide a considerable ‘bang for the buck’ in achieving combatant commanders’ intent. The ubiquitous General Atomics MQ-1 Predator was the pioneer of the continuous, in-theater RPA presence. Growing demand resulted in the more capable MQ-9A Reaper being developed. Compared to the Predator, which has not been in production since 2009, the MQ-9 is faster, larger, can carry a much greater payload, and has superior sensors. It is an all-around improvement over the MQ-1.