STORY BEHIND THE SCENE CHARLES McHUGH 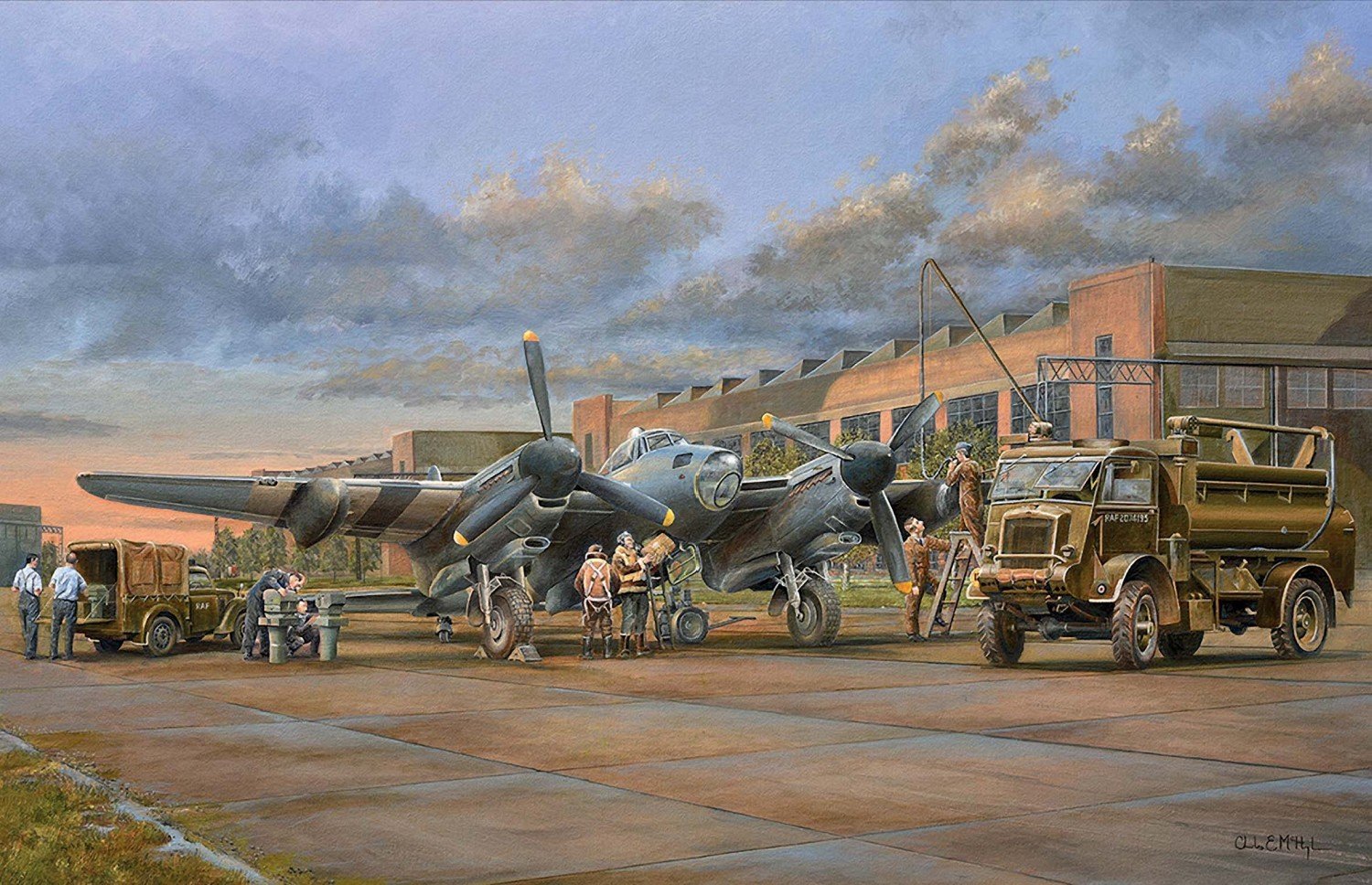 It is said that ‘knowledge is power’ and this maxim is usually more applicable during periods of human conflict than at any other time. Romans, Vikings, and American Indians, for example, all used scouts to complete reconnaissance in the preparation for battle. In relatively modern times, target acquisition has also involved a risk assessment of collateral damage, and since 1864 has been part of the Geneva Conventions to secure confirmation that any attack is or was legal. The advent of aviation with balloons and airships gave rise to aerial observation, photography, and real-time communications… all essential if artillery firepower is to be effective. As warfare evolved so did the need for battlefield photography, not just in the preparation of a mission, but also for impact assessment of the battlefield after a strike.