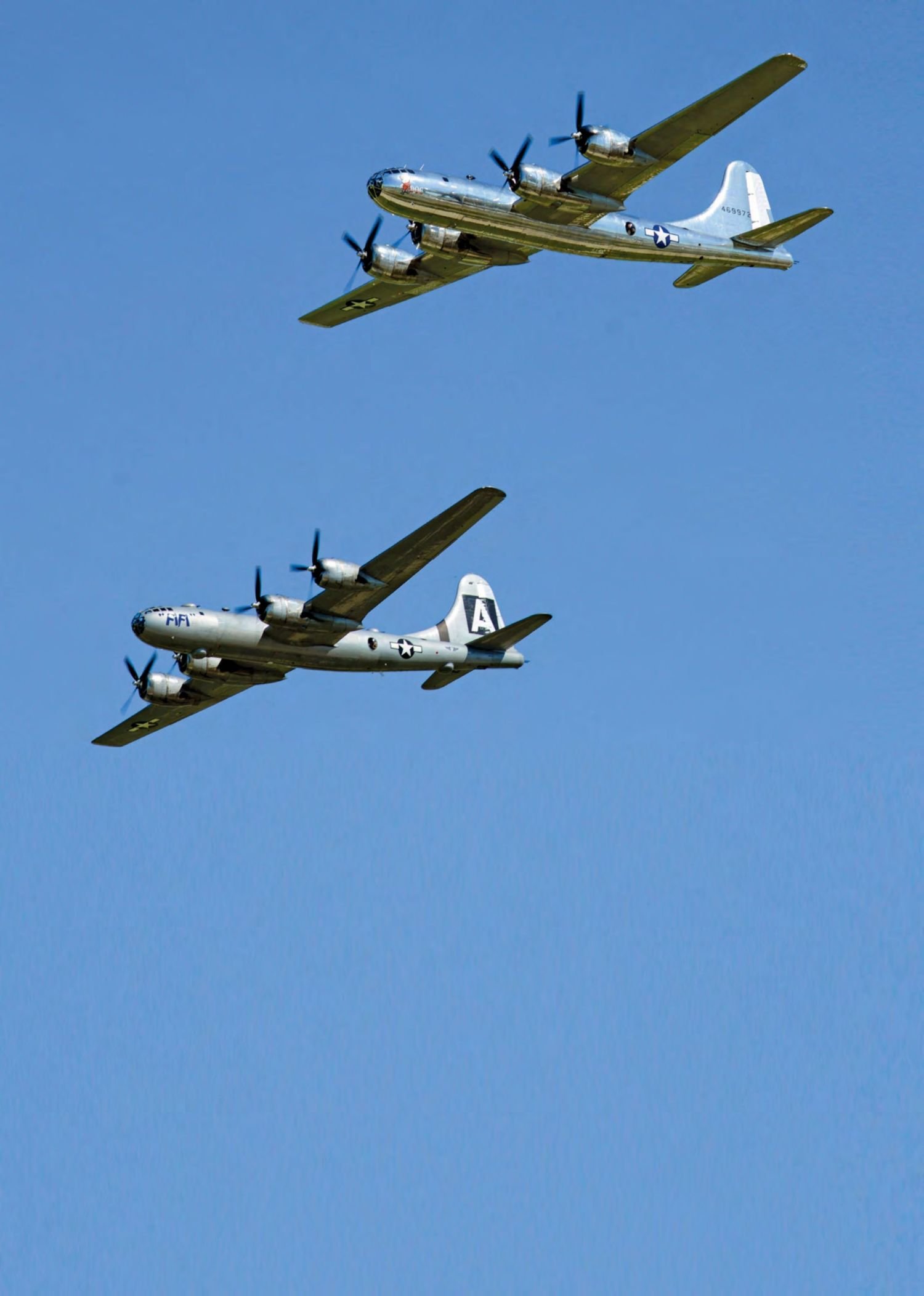 A rare American-registered Mil Mi-2 (N211PZ) showed up this year.

For one week a small regional airport in the US, about 175 miles (281km) north of Chicago, became the busiest in the world.

The traffic was generated by EAA (Experimental Aircraft Association) AirVenture Oshkosh 2017, which ran from July 24 to July 30. It attracted some of the world’s most awe-inspiring displays where new aircraft and acts joined old favourites.