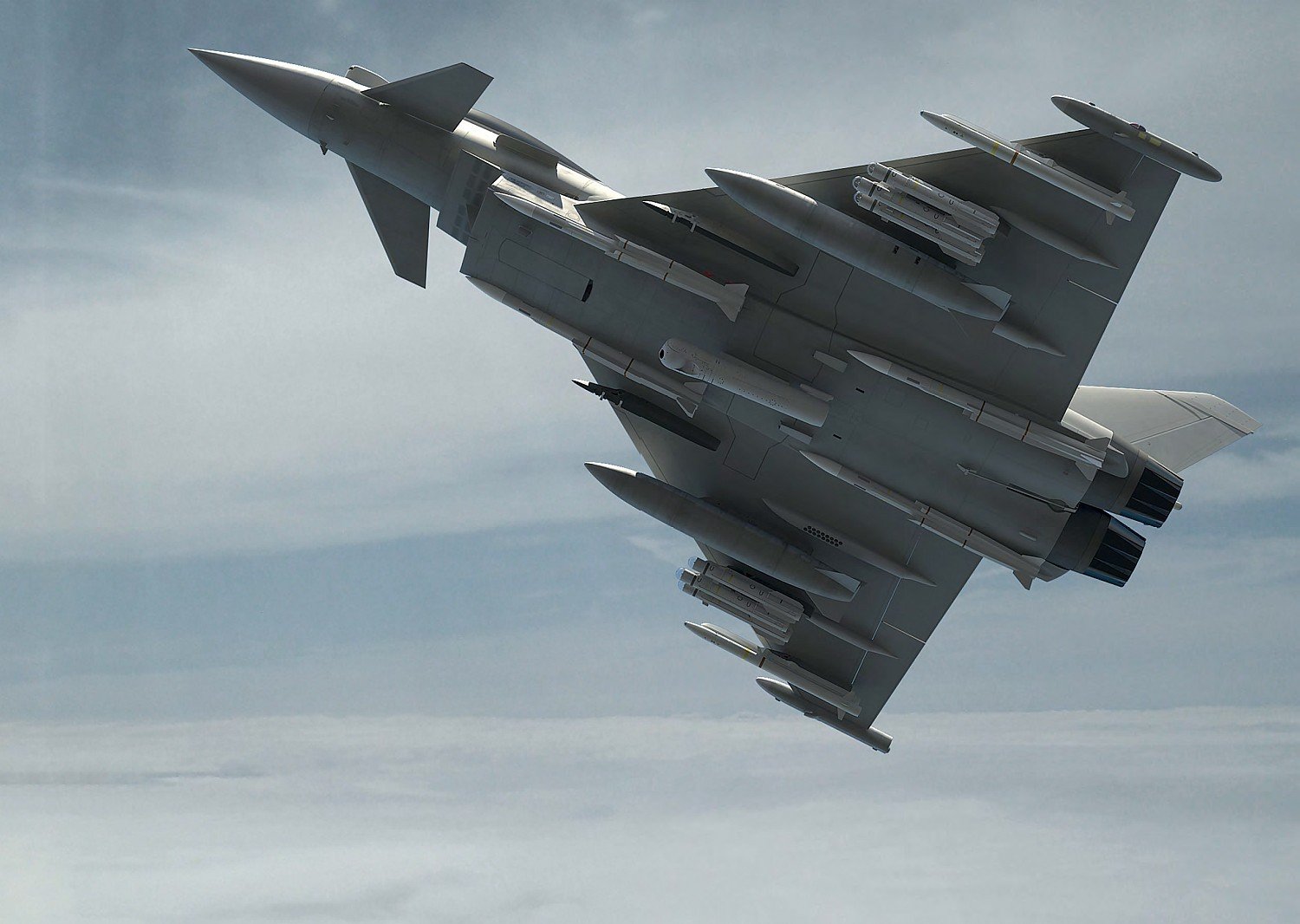 DURING A press conference in Rome in late March, MBDA presented its financial results for 2018 and its future plans and product lines. MBDA’s CEO, Antoine Bouvier, underlined how the MBDA Group recorded a sixth consecutive year of growth in 2018, the relevance of the Group’s strategies and its assessment of changes in the market, particularly the greater aggression of its competitors.

Bouvier acknowledged one difficulty in the export market, involving the sale of Meteor missiles to Saudi Arabia. The German government objected to MBDA exporting Meteor missiles to the Gulf nation because of Saudi-led military operations in Yemen. MBDA’s big-stick Meteor is sought by Saudi Arabia to arm its Typhoon fighters. Naturally, Bouvier was confident that in a spirit of cooperation between France and the objecting Germans could be solved in accordance with the different political strategies of each country. As a reminder, MBDA is a pan- European company controlled by BAE Systems (37.5%), Airbus (37.5%) and Leonardo (25%).

Bouvier outlined a good forecast for 2019 with increases in deliveries and revenues. He said: “Our strong global financial performance and successes in our markets is reflective of the strategic importance of the missile sector to European nations. This can only be achieved by a combination of national programmes and cooperation across European nations. Without this, Europe will lack the critical size of its defence technological and industrial bases to enable technological development necessary for successful operational performance of our armed forces.”

MBDA’s orders for 2018 totalled €4 billion, revenue €3.2 billion with an order backlog of €17.4 billion, a company record. The balance sheet showed a prevalence to domestic markets over export, with €2.5 billion in the domestic markets. MBDA has identified the need to start a renewal of its product range and to launch an investment process to fund the product renewal programme. Significant domestic orders in 2018 included a contract from the Direction générale de l’armement to develop the next-generation MICA air-to-air missile, and upgrade and maintenance work of the Taurus missile in Spain, among others.

Major export orders were awarded by the Qatari government for arming its Typhoon fighter aircraft and NH90 helicopters. The past year also saw MBDA deliver new operational capabilities to its customers, including service entry of three missiles on the Typhoon: Meteor, Storm Shadow and Brimstone under the RAF’s Project Centurion.

Managing Director of MBDA Italy Pasquale Di Bartolomeo mentioned several notable evolutions to current weapons. One, development of the MICA NG air-to-air missile as requested by the Armée de l’Air, the development contract for which was signed in November 2018 with a scheduled service introduction from 2026. Externally, MICA NG is identical to the original missile, maintains the same weight and balance to reduce development cost and programme schedule, but includes new internal electronic components.

Two, Brimstone, which following a request from the UK Ministry of Defence will be integrated on the new AH-64E Apache helicopters, in place of the American AGM-114 Hellfire.

Three, the Marte ER antishipping missile, which is destined to become a multiplatform weapon that will be certified for employment on Qatari NH90 helicopters and fixed-wing aircraft. Kuwait is understood to require Marte ER integration on its future Eurofighters. MBDA recorded the first launch last year, the results of which were encouraging. The number of test points included was equivalent to those usually carried out with three launches.

Finally, Europe’s nextgeneration fighters. MBDA UK, BAE Systems, Leonardo UK and Rolls-Royce are all level-one partners in Team Tempest, and concurrently MBDA France is a partner in the French-German Future Combat Air System (FCAS) programme, which also now includes Spain. MBDA participation in both European programmes will be conducted in a well-separated manner with the company maintaining an eyes-only approach in each of the two working groups. In practice, this approach replicates the procedures used by MBDA on the Meteor missile programme, which had three international programme destinations, Eurofighter, Rafale and Gripen.