’Red Flag’ planners remain mindful of national strategies, as this important exercise seeks to stay relevant in order to meet the needs of its wideranging list of participants. 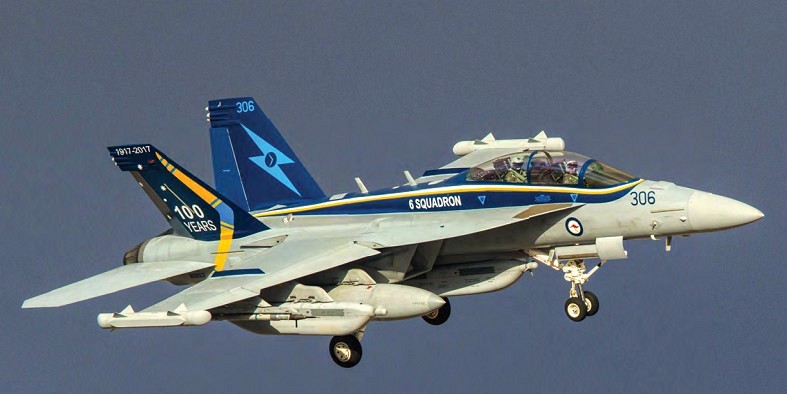 Specially marked for the centenary of the Royal Australian Air Force’s No 6 Squadron, one of the EA-18Gs that deployed to Nellis turns finals against an unusually stormy Nevada sky. 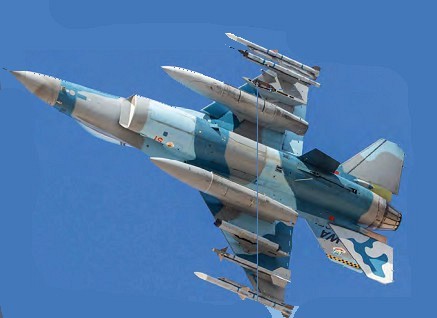 Showing signs of a horizontal stabilizer borrowed from another jet, this F-16C of the 64th AGRS carries an Elta EL/L-8222 electronic warfare jamming pod. 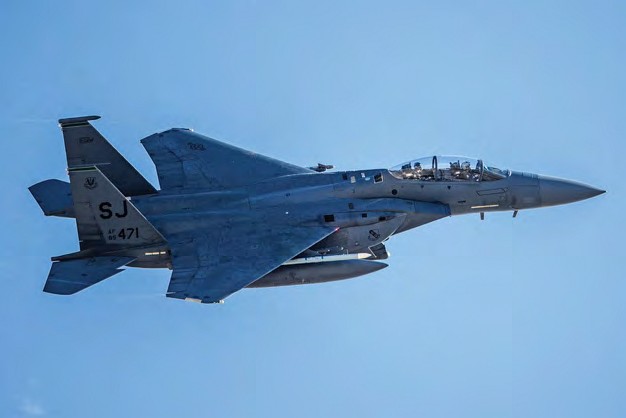 Seymour Johnson-based F-15Es provided the core element of the exercise. This example carries an AIM-9X on the port shoulder station, proving that this weapon is now in operational service on the Strike Eagle.

A LARGER AND LONGER RUNNING Exercise ‘Red Flag 18-1’ was hosted at Nellis AFB, Nevada, from January 26 through February 16. As has become standard, the first ‘Red Flag’ of the year featured US forces training exclusively alongside allies from the United Kingdom and Australia. However, much was new about this ‘Flag’, reflecting efforts to keep it relevant. The exercise is moving from tactical scenarios aimed primarily at counter-insurgency operations towards a more strategic, integrated mission set targeting near-peer adversaries.