During a historic fighter sweep over Berlin on April 16, 1945, pilots of 611 and 422 Squadrons, Royal Canadian Air Force, encountered their Soviet allies aloft for the first time. 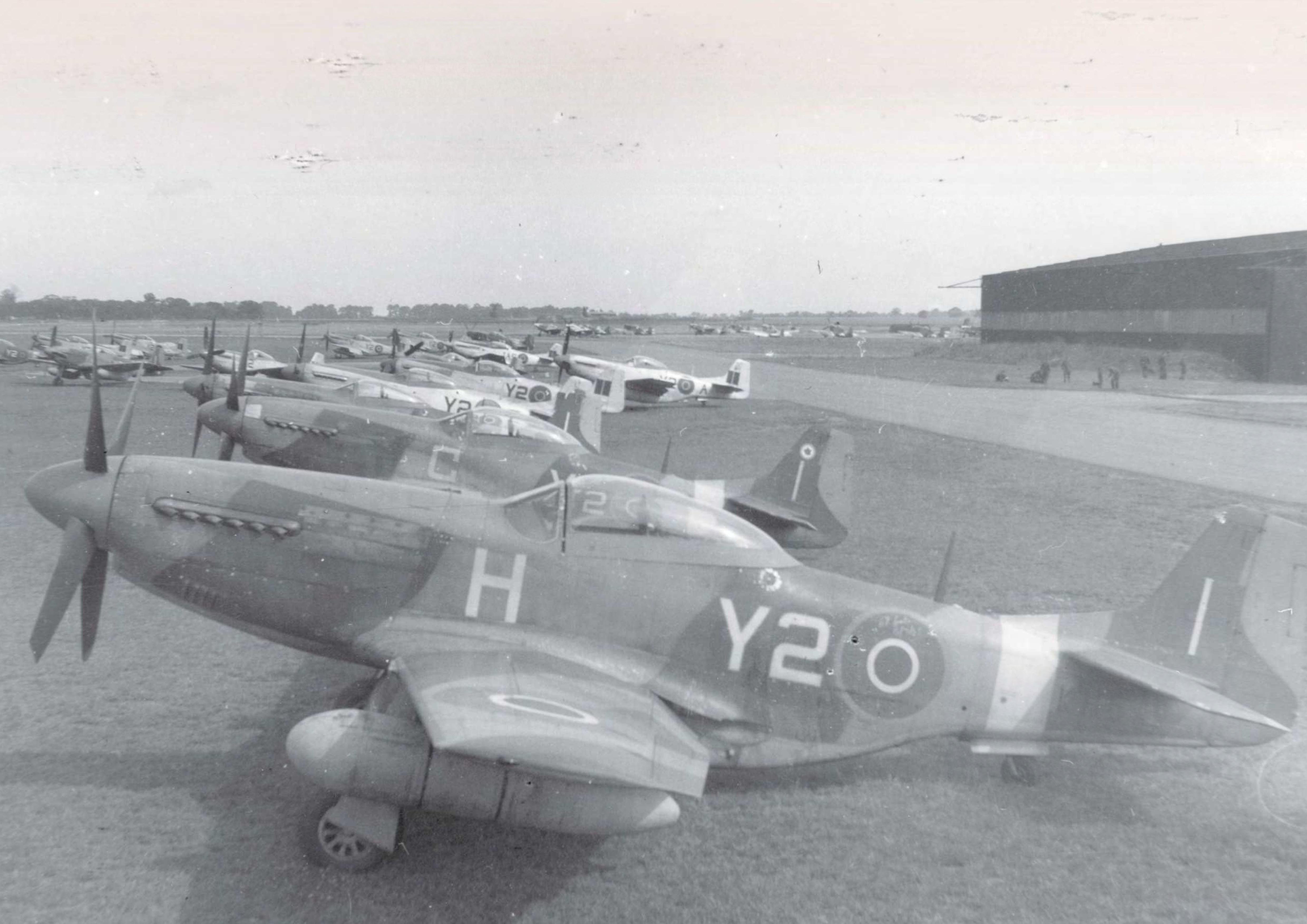 Mustang mix: Fg Off Len Wilson’s mount on April 16, 1945 when he shared in 442 Squadron’s final ‘kill’ was KH647/ Y2-H – seen here at Hunsdon around the time of this historic  action
AJ MALLANDAINE

As the air war moved towards its final phases in early 1945, RAF Bomber Command launched frequent raids deep into Germany, while continuing to strike the remnants of the Kreigsmarine surface fleet – including the pocket battleship Lützow. Anchored in the shallow waters of Swinemünde in Germany’s western Pomerania (now Poland), the vessel was targeted by 18 Lancasters of 617Squadron on April 16.

Their escort for the mission was the North American Mustang Mk.IVs of the Hertfordshire-based Hunsdon Wing comprising 611 and 422 (RCAF) Squadrons. With 611’s Norwegian ace Lt Col Werner Hosewinckel Christie leading, Sqn Ldr Mitch Johnston of 442 was at the head of 12 of his unit’s aircraft.