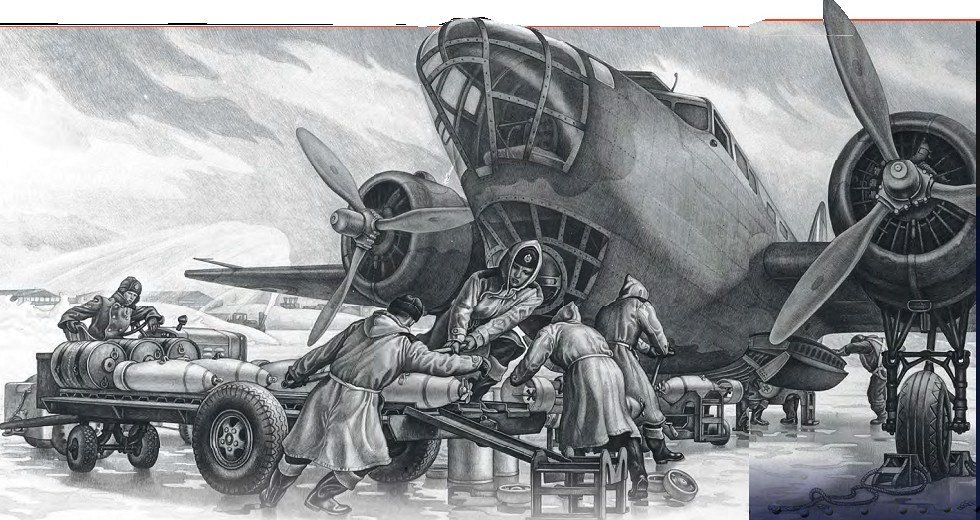 As suggested in this March 1942 illustration by Sgt Paul A Goranson, the conditions in Gander were typically very harsh. RCAF

Those of us who’ve served the military in peacetime know that a pilot who crashes his aircraft through his own error has usually made a ‘career-limiting move’. Writing-off another one will come under intense scrutiny from superiors and a third in quick succession would be almost unheard of.