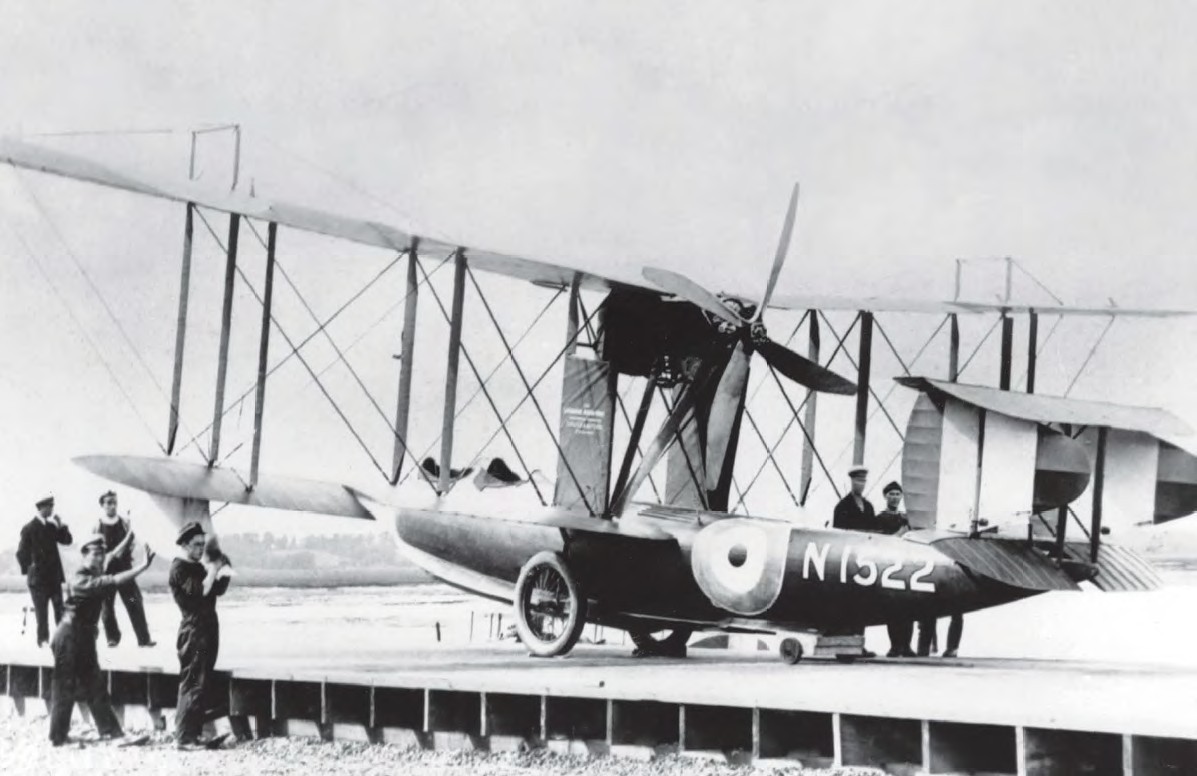 Rather than conspicuous operational flying, the AD Boat’s value stemmed from the work carried out to remedy its water-handling defects. This yielded better understanding of its problems and in turn gradual improvement, though progress was hard-won. Few machines found their way to Royal Naval Air Stations and eventually the AD Boat was declared obsolete just before the Armistice. However, the remedial effort reaped benefits taken up and added to by its post-war derivative, the Supermarine Channel.