FlyPast reports from Aero Legends’ weather-stricken Battle of Britain Airshow, held across September 25-27, where friend and foe met in the skies once again… 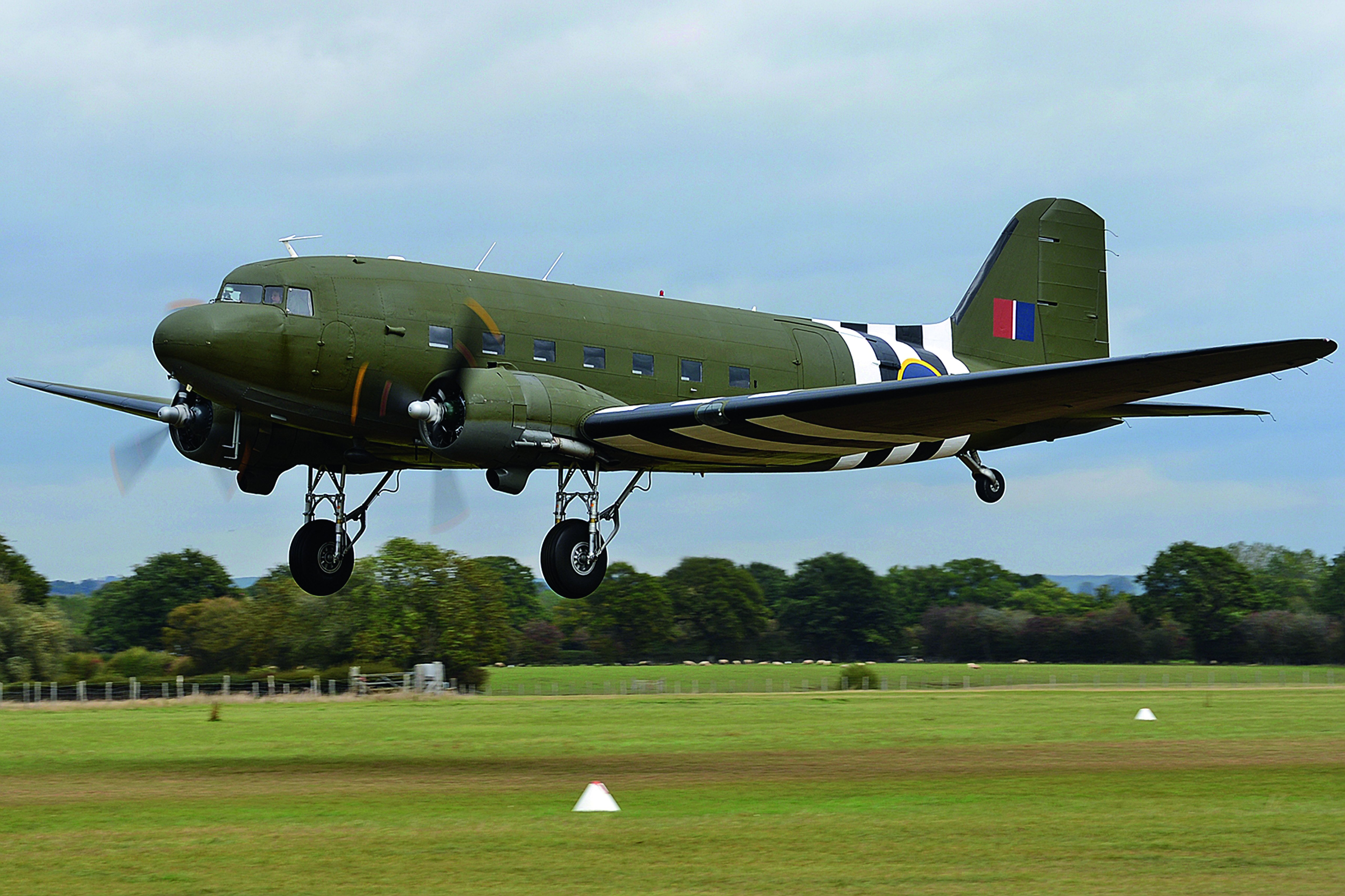 Following its return to the air last year, Dakota KP220 ‘Pegasus’ undertook its public debut in the hands of Kath Burnham. Displaying as a pair before splitting for solo manoeuvres, the C-47s flew a noteworthy fighter-style tail chase

Despite bitingly cold winds, showers and low cloud, a sizeable – yet socially distanced – crowd descended on the famous Kent airfield of Headcorn for Aero Legends’ three-day Battle of Britain spectacle.