Armed with sound mathematics and a lot of determination, Sir Frank Whittle created one of the most important inventions of the modern world. Nicholas Jones met him in his later years and reflects on his humble origins and the obstacles he faced in pursuit of his dream 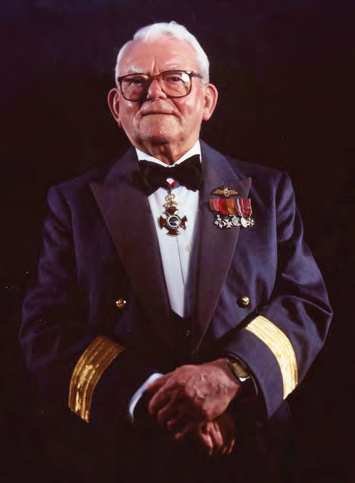 The year 2021 sees the 80th anniversary of one of the most important flights in history after that of the Wright Brothers. On May 15, 1941, it was a secret British aircraft that demonstrated how the turbojet engine was the future of flight. The man who invented this new type of aero engine was a genius. By 1936, Frank Whittle had conceived all the gas turbine jet engines we know today and had predicted transatlantic airliners would be flying 500mph at 40,000ft.