This year marks the 50th anniversary of the first flight of the Lockheed L-1011 TriStar. Airliner World reflects on the highs and lows of the third widebody jet to enter mainstream commercial service 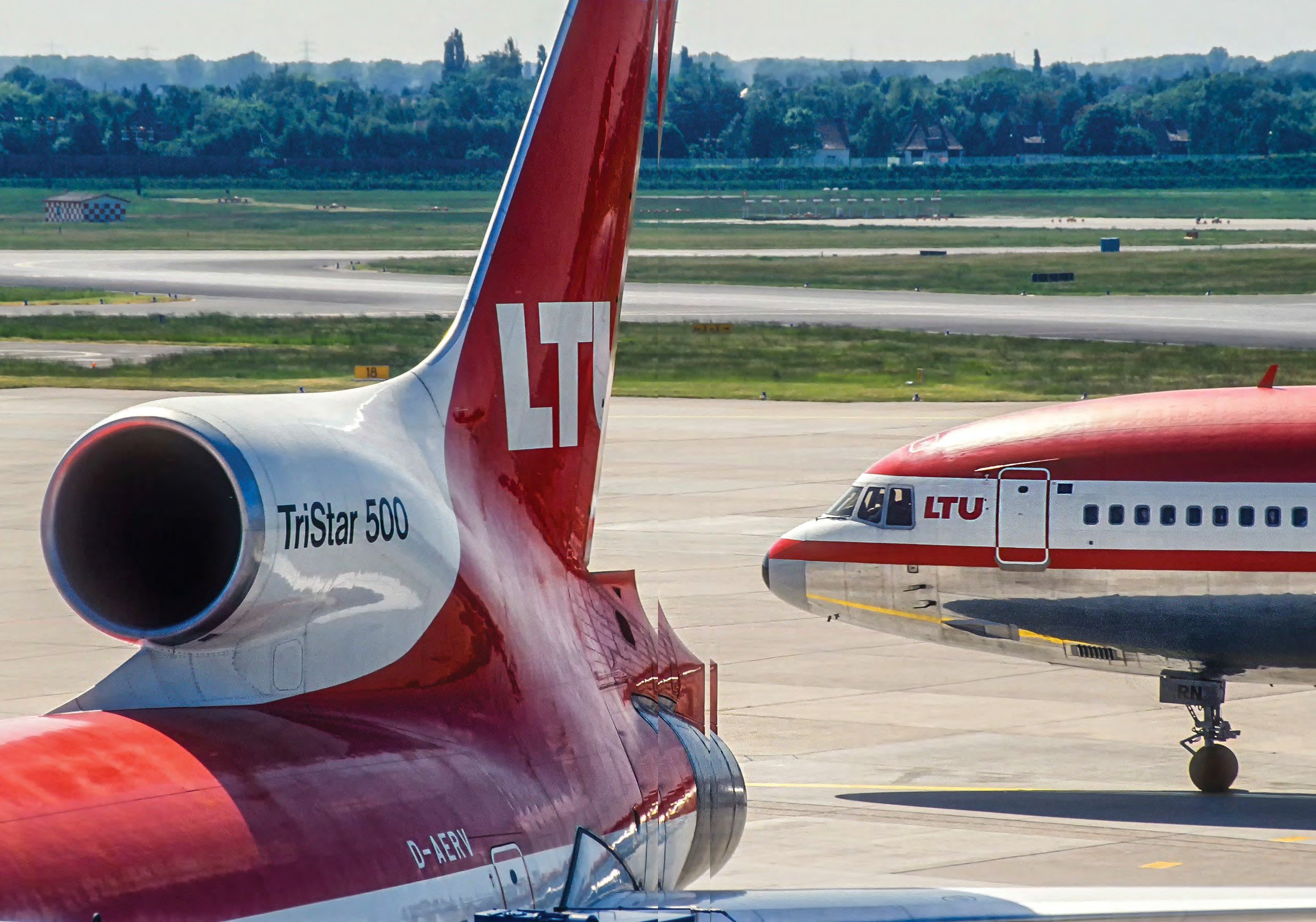 Düsseldorf-based LTU was the only German airline to operate the Lockheed L-1011 TriStar
AIRTEAMIMAGES.COM/ MARTIN BOSCHHUIZEN 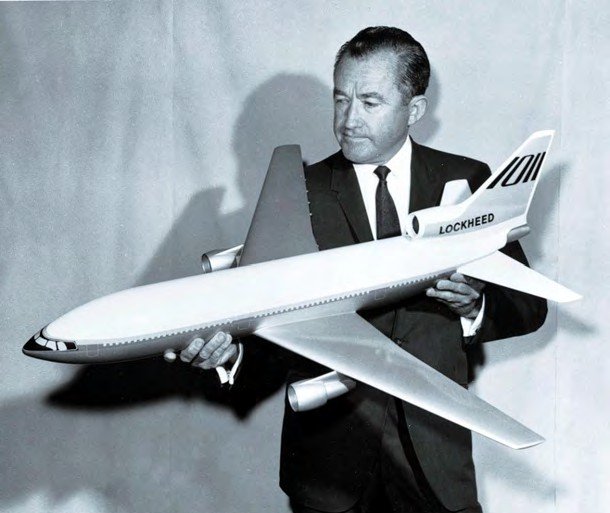 In a world today dominated by 787 Dreamliner and A350 widebodies, it’s easy to forget that there was once a time when the Lockheed L-1011 TriStar was considered the most technologically-advanced aircraft in the skies. On November 16, 1970 the first flight lifted off from Palmdale in southern California and promised an exciting new era for consumers and airline companies alike, who were embracing the thrills of the jet age.