The Republic F-84G Thunderjet over Angola

The Republic F-84G Thunderjet was hardly in the first flush of youth by the time the Portuguese Air Force decided to employ it during the colonial conflict in Angola, but it filled an important gap 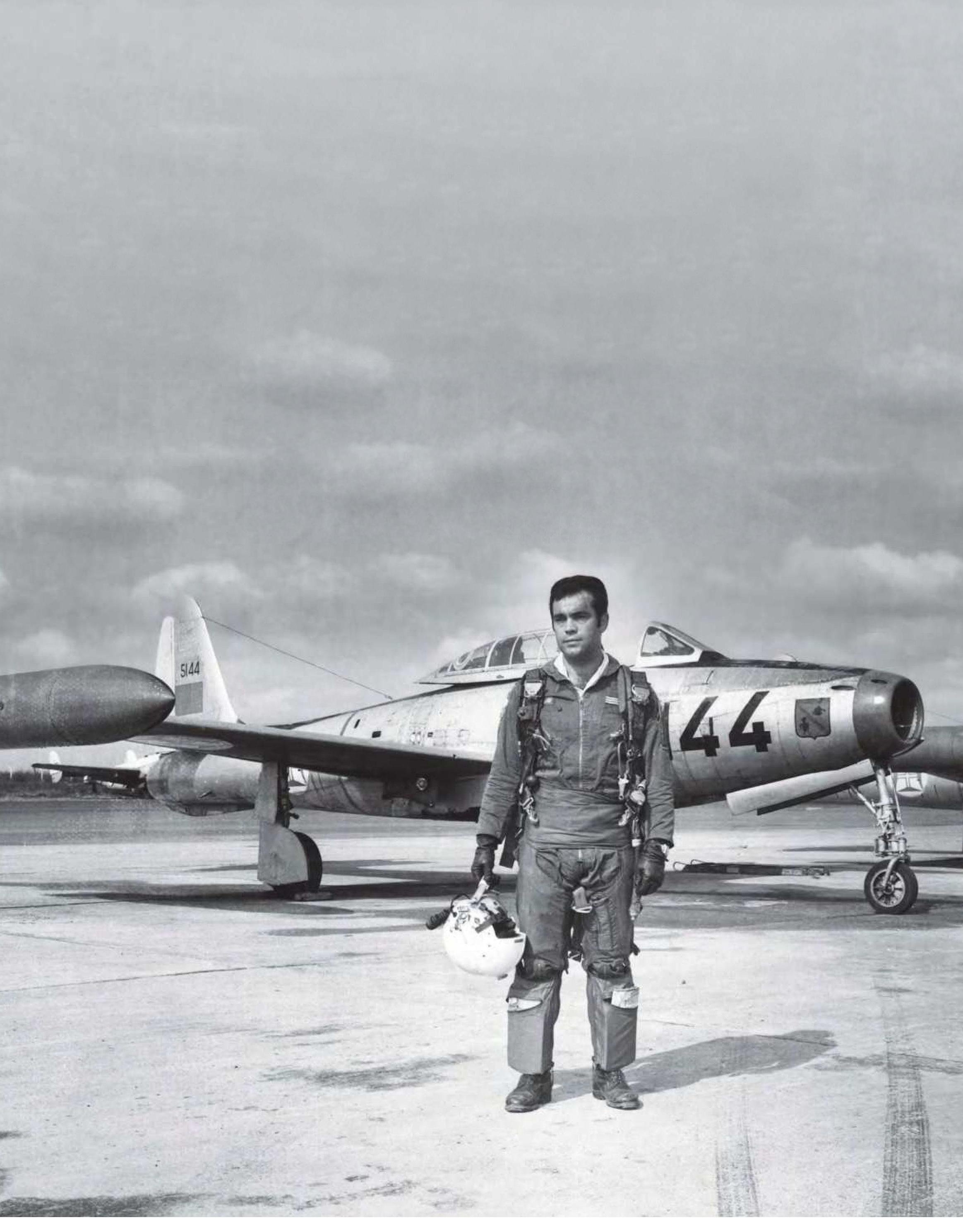 Capt Vitor Silva at BA9 in 1973 with the last F-84G Thunderjet to operate in Angola, serial 5144, sporting Esquadra 93’s emblem on its nose.
VITOR SILVA

During 1961, twin rebellions erupted in northern Angola against Portuguese rule, which had lasted nearly 500 years. The first in February involved striking cotton workers in Baixa do Cassange, quickly followed by an uprising on the part of the União das Populaçoës de Angola (UPA), formed in the mid-1950s and led by Holden Roberto. The US, Algeria and Congo-Kinshasa backed the UPA, which mainly used weapons from eastern Europe. By May it had taken control of an area nearly the size of mainland Portugal. The Força Aérea Portuguesa (FAP, Portuguese Air Force) was soon involved in the military response to the violence, which left 500 European farmers and 20,000 Africans dead in the jewel of the crown of the Portuguese Empire, a territory twice as big as metropolitan France.