Netherlands-based Robert Soek has almost finished restoring the life-saving cockpit module from a crashed USAF General Dynamics F-111F. As he explains, it’s been quite a journey… 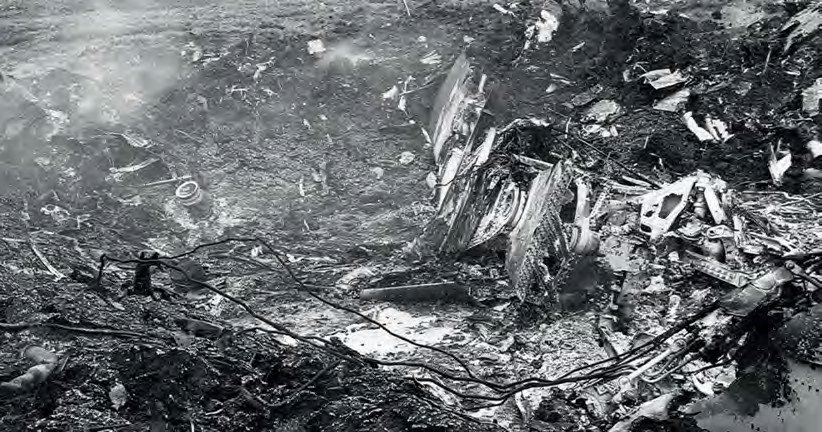 The charred remains of ’447, with the type’s swing-wing mechanism clearly visible. The airframe had flown for 2,016 hours when it was lost
DAVID WHALLEY

On the evening of June 23, 1982, a solitary F-111F Aardvark from the 48th Tactical Fighter Wing screamed across the highlands of northern Scotland for a practice attack on the bombing range at Tain – the terrain following radar (TFR) maintaining an altitude of 1,000ft along the way. It was a routine training flight for the swing-wing jet (serial 72-1447) and its crew from the 492nd Tactical Fighter Squadron, having taken off from the home base of RAF Lakenheath, Suffolk, at 1657hrs using the callsign ‘Cuppy 32’.