Robin Brooks relates the life of a much-travelled Meteor F.8, whose restoration has been completed at Malta Aviation Museum Foundation 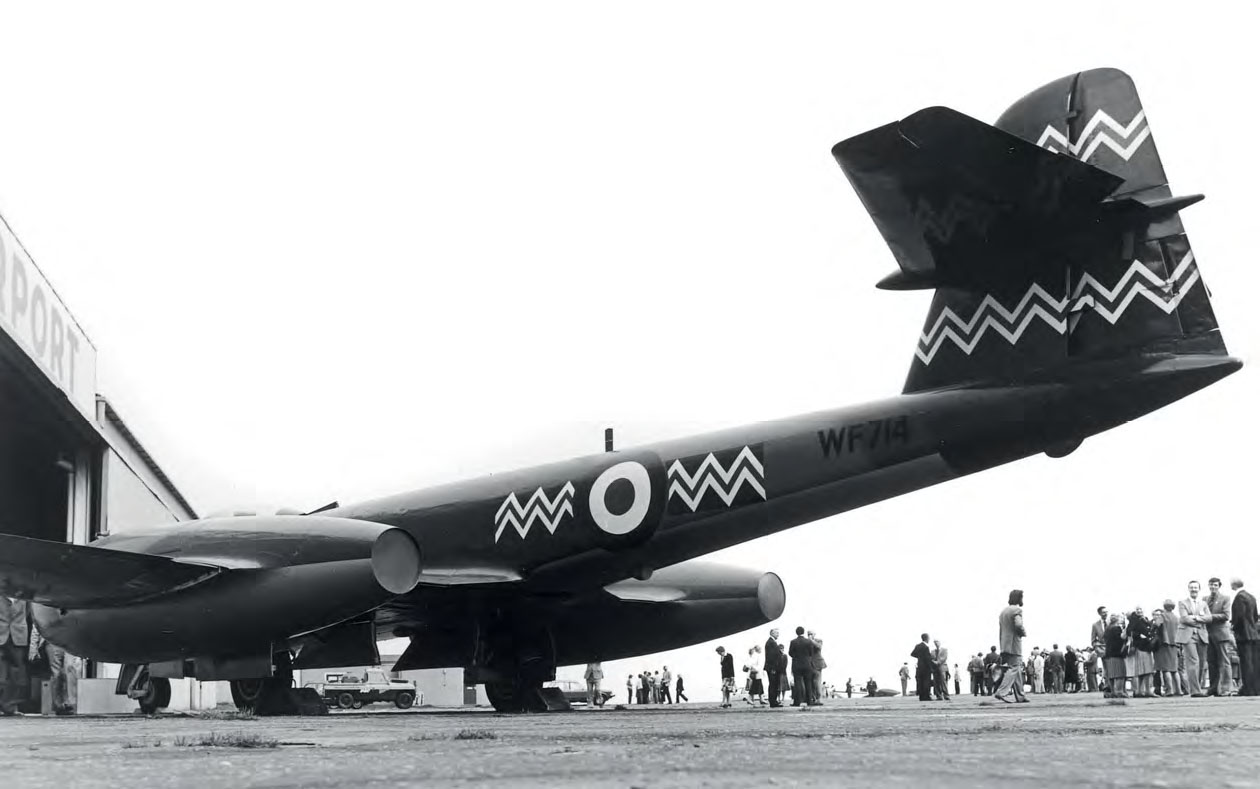 Faced with an empty workshop, the team at the Medway Aircraft Preservation Society (MAPS, from 1988 a non-profit company limited by guarantee) was looking for its next challenge. Formed in 1977 out of the Medway Branch of the Royal Aeronautical Society, the volunteers had established a small workshop at the aerodrome at Rochester, Kent.

The first project was the restoration of Spitfire Mk.XVI TB752, the ‘gate guardian’ at RAF Manston, along the north Kent coast near Margate. The Spitfire was delivered on July 7, 1978, with the proviso that it be back ‘on duty’ for the Battle of Britain Day celebrations the following year. This was achieved to the highest standard and it was returned on September 15, 1979.