A famous Douglas C-47 Skytrain at Coventry is being restored to fly, and will eventually return to Membury, its wartime base. Steve Beebee spoke to proud owner Charlie Walker 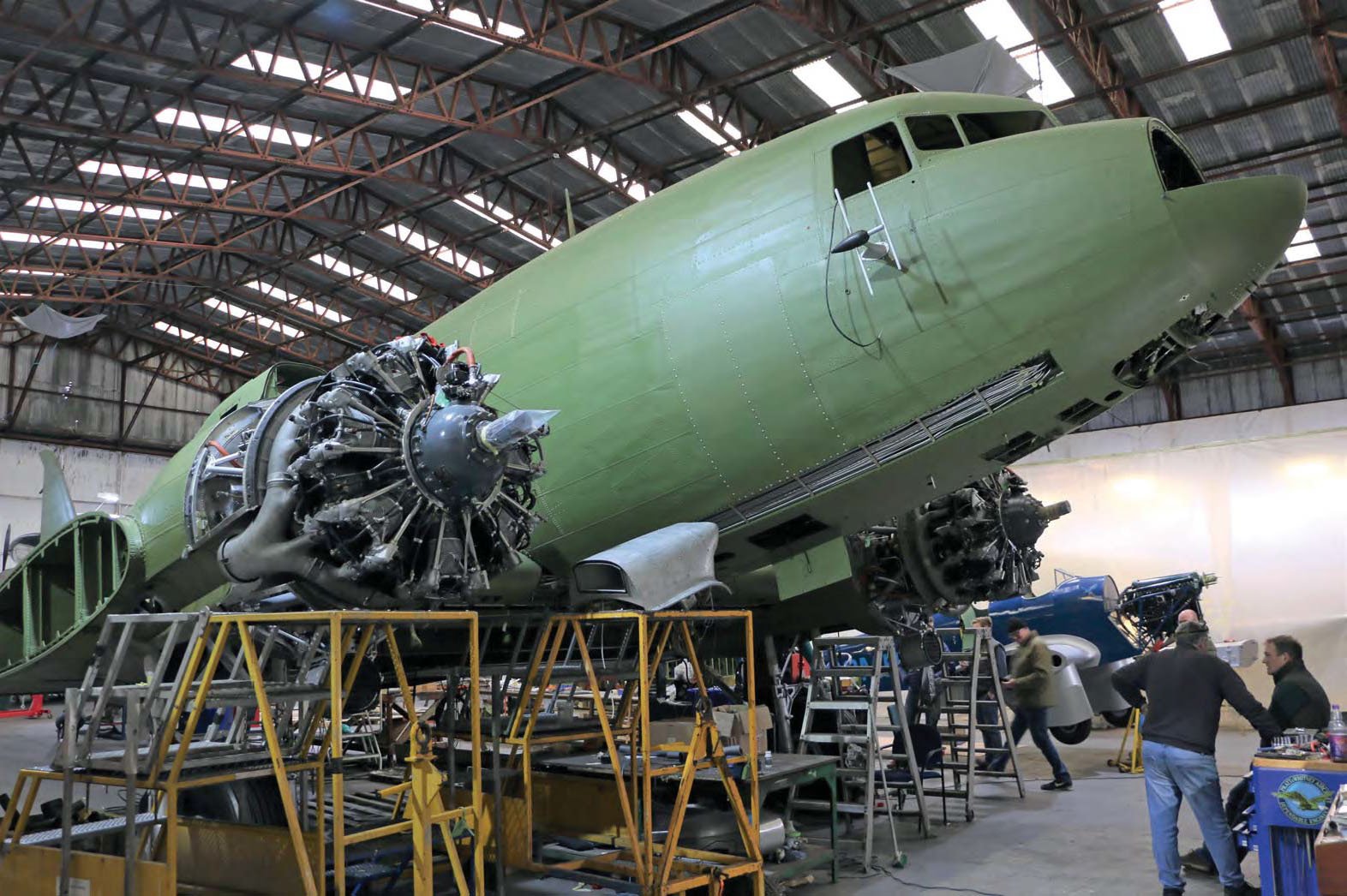 "I was sat in the office last year when I got a phone call from a producer One Television. They said they were looking to make a programme with Guy Martin about the big D-Day 75th anniversary, focusing on someone that’s restoring a C-47. Did I want my aircraft to be the subject of that? You bet I did!” 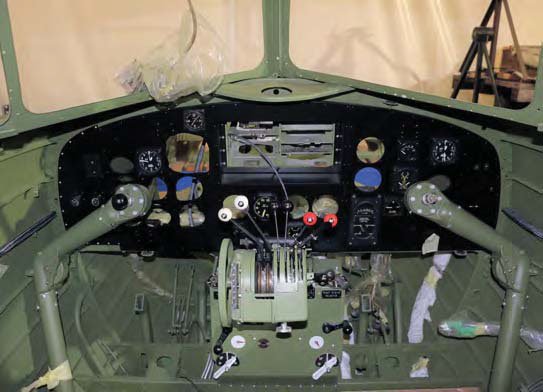 Rapid progress is being made on the C-47’s cockpit.
ALL KEY-JAMIE EWAN UNLESS NOTED

Charlie Walker, owner of Douglas C-47A Skytrain 42-100521 Night Fright, is remembering a conversation that brought his restoration project – a labour of love in the truest sense – into the public eye. The resulting documentary, Guy Martin’s D-Day Landing, was broadcast on Channel 4 last June and featured the engineer and broadcaster enthusiastically getting his hands dirty at Coventry Airport, where the storied Skytrain is being returned to flight.