Restoration Scene: From Submerged to Stunning 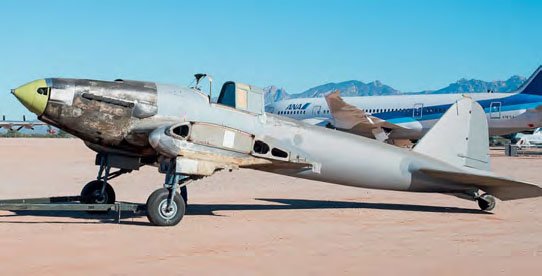 By the middle of 2018, the Il-2 was back on its wheels after more than 75 years. The rear fuselage was fabricated in Germany by Holger Bull using original drawings and shipped to the museum in 2017.

Rolling out of Factory Number 1 in the Soviet city of Kuybyshev (known as Samara today) on February 25, 1943, there was nothing to suggest that Sturmovik ‘5612’ would still exist today. At the time, the workshop was producing up to 12 aircraft per day.