While introduction of the F-35A represents the most important element in the modernisation of Norway’s air arm, changes within airborne surveillance, search and rescue and other rotary components are helping to redefine its future shape and capability, as Ian Harding and Kevin Wills discover. 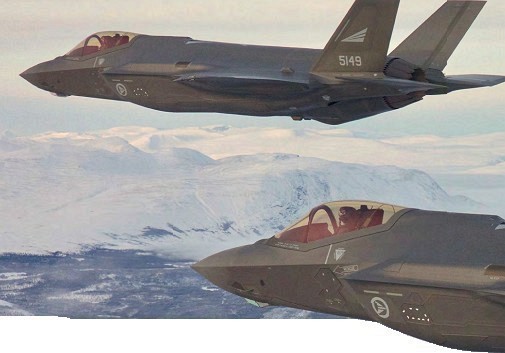 C-130J-30 serial 5607 on manoeuvres in one of the UK’s low-fl ying areas during a deployment to RAF Kinloss, Scotland. The RNoAF’s airlift capabilities reside within 335 Skvadron at Oslo/ Gardermoen. Four Hercules are on strength, the most recent being an attrition example delivered to Norway in October 2012. Ian Harding 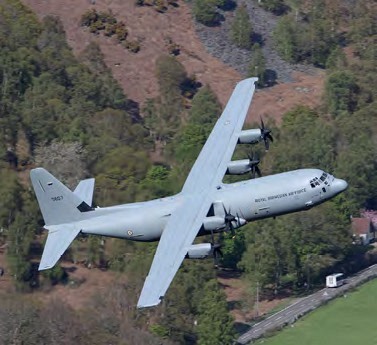 RNoAF Orion serial 3297 taxiing out at Andøya during Exercise Dynamic Mongoose. Named ‘Jøssing’, this aircraft is one of four P-3C variants active with 333 Skvadron at the base. Considering Norwegian geography, it’s easy to understand why maritime operations have always been an important task for the air force – Norway’s sea territory is seven times larger than that of its land. Stian Roen/Forsvaret 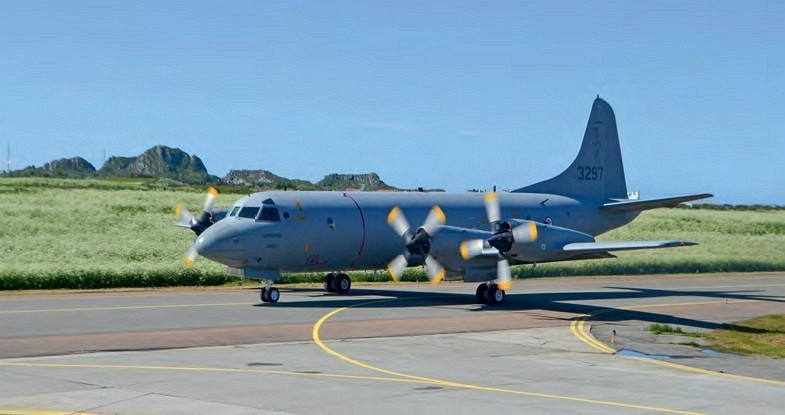 The F-35A is the centrepiece of the RNoAF’s modernisation drive. These two jets, serials 5149 and 5150, were among the fi rst three Lightning IIs to arrive in the country, delivered to Ørland in November 2017. Norway intends to acquire 52 F-35As with deliveries planned to continue at a rate of six aircraft per year through to 2024. Morten Hanche/Forsvaret

Formed in 1944, the Luftforsvaret (Royal Norwegian Air Force, RNoAF) is undergoing perhaps its greatest period of change since its formation, as new fifthgeneration fighters, helicopters and maritime patrol aircraft are rapidly being introduced.