Travellers pay £140 each for return flight to  nowhere

In a bid to satisfy travellers’ “cries to go abroad”, Taiwanese airline EVA Air operated a flight to nowhere over the weekend using a Hello Kitty-branded Airbus A330. 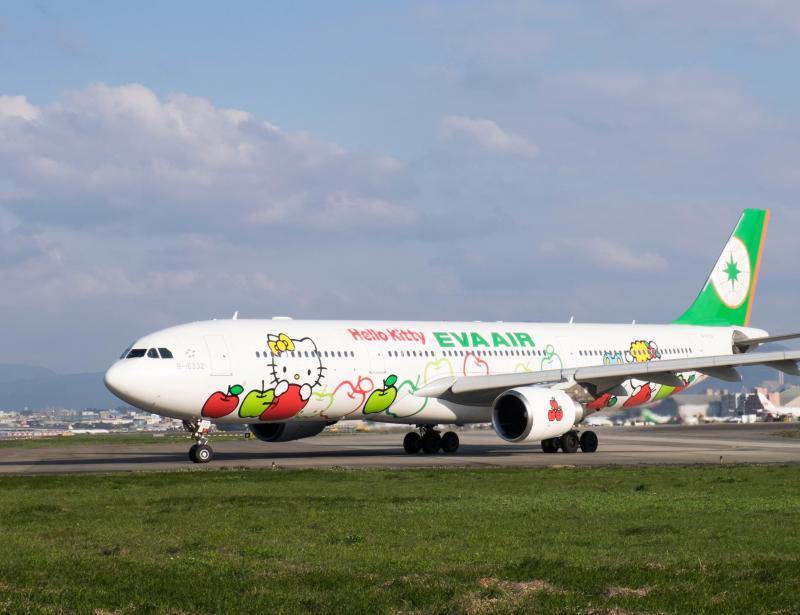 Following on from its offer in July, in which members of the public paid to check-in and board an aircraft on the ground at Taiwan’s Shongshan airport, the carrier’s next evolution of the ersatz travel experience was to offer a flight aboard a jet that had no destination.

On August 8, flight BR5288 departed Taipei at 10.30 local time on a two-hour and 45-minute service around the island. After departure, the widebody routed down the eastern side of the country before it flew a heart-shaped path at the southern tip of the island. 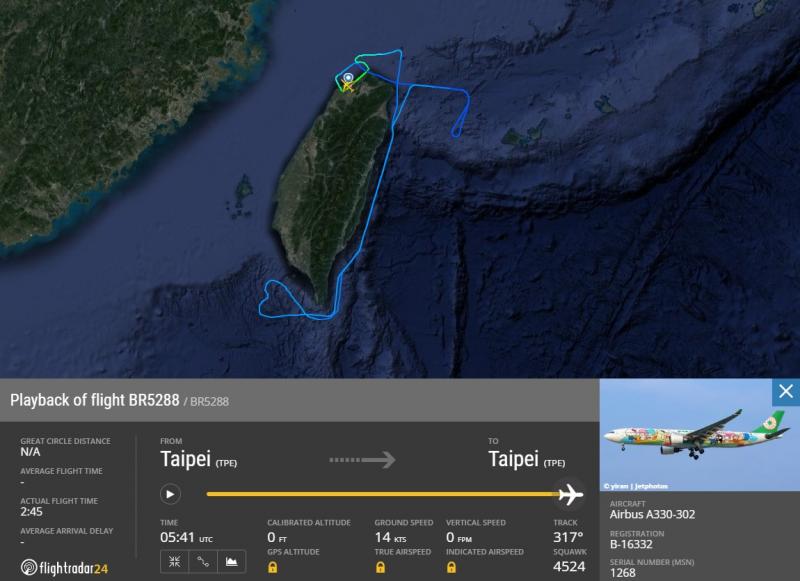 Unlike ordinary international flights, the service cruised at an altitude between 20,000 and 25,000ft – allowing for great views of the ground.

The ‘flights to nowhere’ idea appears to have caught on in Taiwan as EVA Air is not the only carrier conducting such services. On August 7, nearly 200 passengers boarded a Starlux Airlines aircraft for a similar experience.

“We are so excited to take this flight! This is my first time to board a plane this year. I already drafted a long duty-free shopping list for myself and my colleagues," Peter Wu, who was travelling with a friend, told the Nikkei Asian Review.

Nieh Kuo-wei, Starlux's corporate communication chief told the paper that they were “amazed by how many people are desiring to travel.”

The flights were so successful that both airlines plan to operate more services in the coming weeks.