Return of the MAX - onboard a special 737 MAX flight

It has taken 20 challenging months for the 737 MAX to be recertificated, but it will take Boeing far longer to repair its broken trust. Chris Sloan steps on board a special 737 MAX flight – the first in the US since March 2019 – to examine whether the manufacturer has turned a corner

On December 2, 2020 – 630 days since the Boeing 737 MAX was grounded worldwide – American Airlines flight 9750 departed from Dallas/ Fort Worth Airport en route to Tulsa, Oklahoma with 140 passengers on board. This demonstration flight for the press was the first time the public had flown aboard the beleaguered Boeing jet since the US Federal Aviation Administration (FAA) grounded the MAX on March 13, 2019. 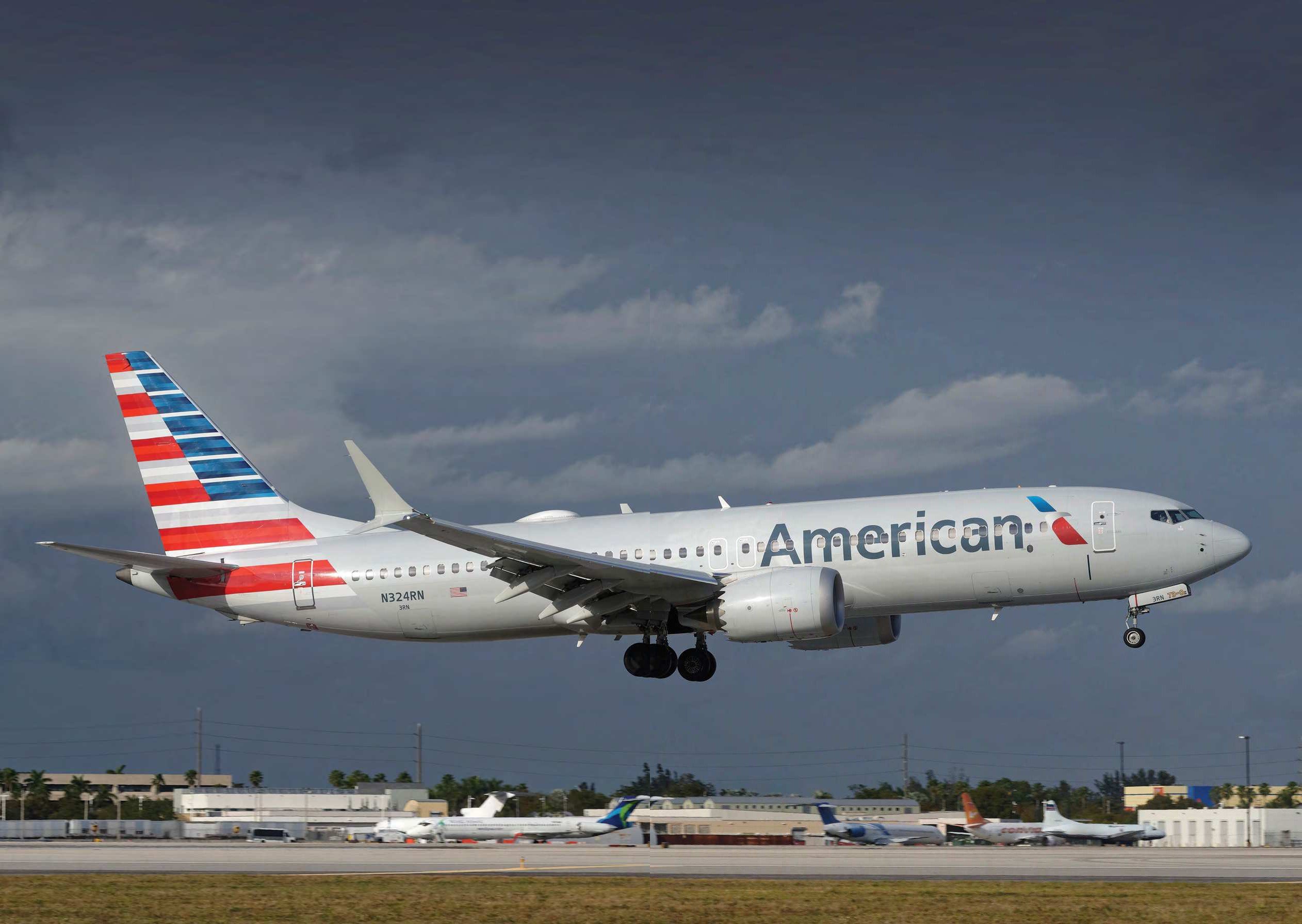 American Airlines was the launch customer for the 737 MAX, ordering 100 in 2011
AIRTEAMIMAGES.COM/ STEVEN MARQUEZ

The flight itself was remarkable for feeling routine – just what any airline would have wanted.