Funchal Airport on the Atlantic island of Madeira is frequently rated among the ten most challenging in the world. Renato Serra Fonseca found that passengers need not be concerned, as much has been done behind the scenes to ensure flights are as safe as possible. 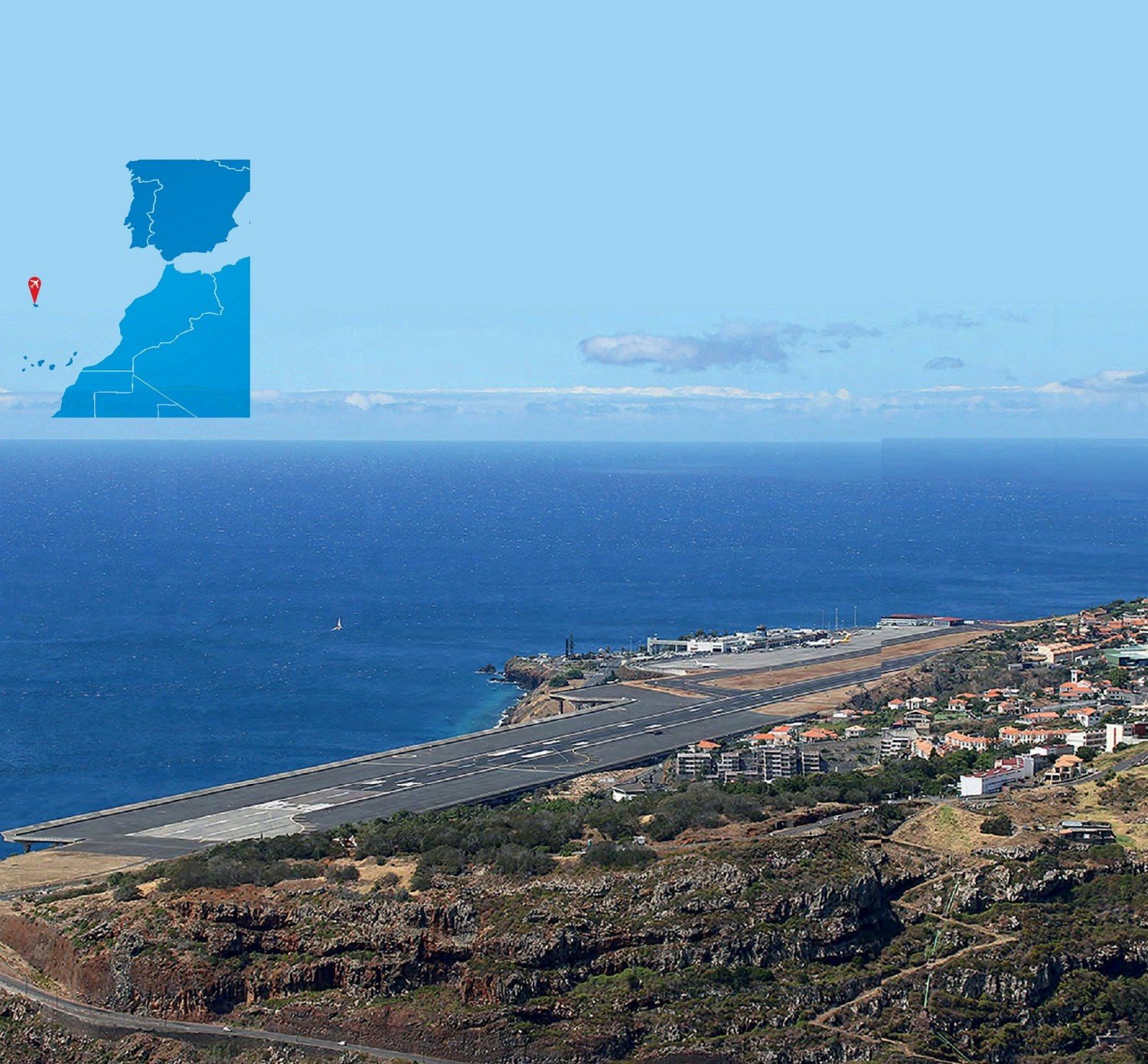 The Portuguese autonomous region of Madeira comprises five islands – Madeira, Porto Santo, Deserta Grande, Ilhéu Chão and Bugio – around 400 miles (650km) west of the African mainland. The archipelago is home to some 300,000 residents (only Madeira and Porto Santo are inhabited), although the numbers swell vastly during the summer when tourists flock to the island’s resorts. It’s also a haven for fauna and flora and an area for production of famous local fortified wine, while Laurissilva Forest is a UNESCO World Heritage Site. Madeira is the second-richest region of Portugal by GDP per capita, surpassed only by the capital, Lisbon.