Britain had many Formula One heroes in the 1970s — but we’re not just talking about Stewart, Hunt and Watson. The likes of Marsh, Gathercole and Storey became leading lights in a new golden age of UK air racing 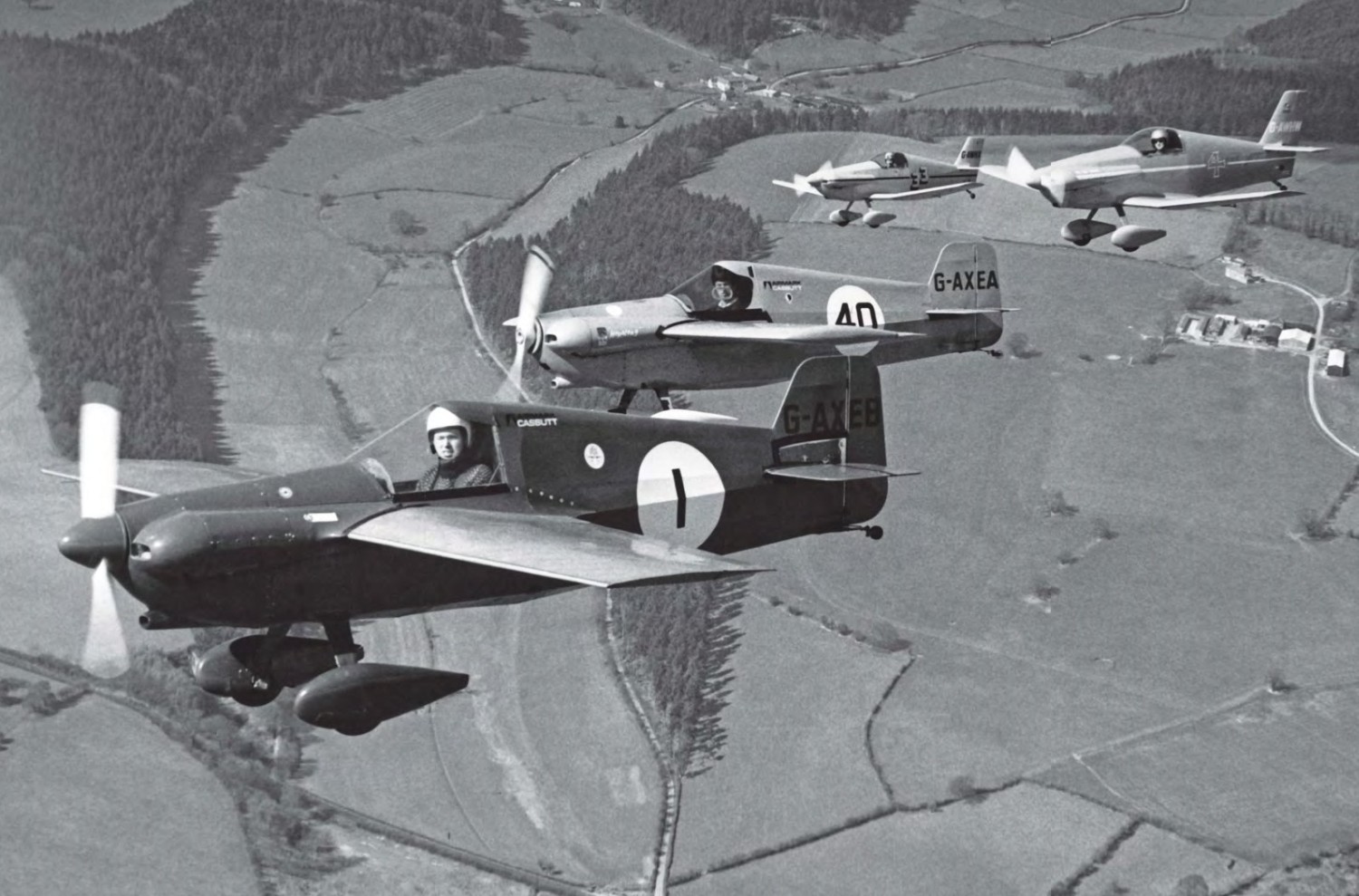 A gaggle of British F1 racers prior to the 1976 season. The Airmark-built Cassutts of threetime champion Tom Storey and Frank Gathercole lead the Rollason Betas of Chris Bellhouse and Andrew Chadwick.
KEY COLLECTION

Southern Organs. To a generation of British motorsport enthusiasts, the name is hard to forget. For a time in the mid-1970s, sponsorship from this rather unlikely source and two sister companies, National Organs and Miller Organs, seemed to dominate the domestic scene. Their largesse was music to the ears of individual competitors and whole championships. The 1975 season of British Formula One air racing was one recipient, Southern Organs replacing Heineken as title backer.