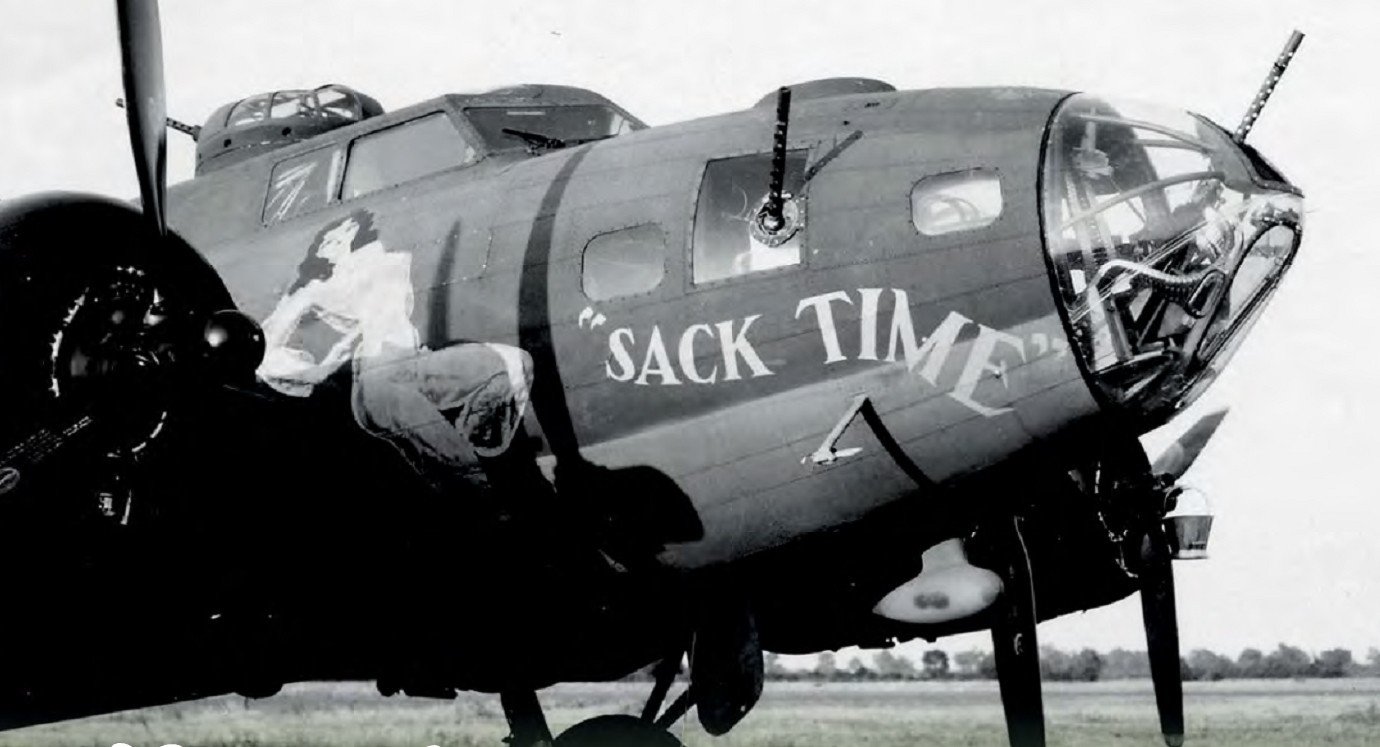 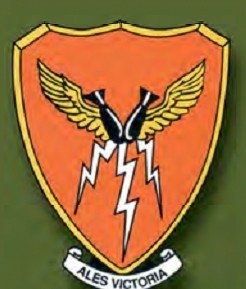 Insignia of the 385th BG – the Latin motto translates as ‘Winged Victory’.

Pets played an important part in maintaining the morale of USAAF personnel in England during World War Two. An assortment of their animals included bears, monkeys, donkeys, goats and ducks but, predominantly, ‘man’s best friend’ – dogs. One such canine companion was a handsome cocker spaniel, Roger Wilco, owned by pilot Leslie Reichardt.