With the Trent 7000 engines, the Airspace cabin and aerodynamic improvements such as the Sharklet winglets, both A330neo versions offer major upgrades from legacy A330s, but Airbus insists there will be 95% commonality with the older versions. Airbus is promising the A330neos will burn 14% less fuel overall than a legacy A330 and 25% less fuel per seat than previous-generation competitor aircraft in its size class, such as the Boeing 777-200ER.

It is notable how TAP is the A330-900neo launch operator and an existing A330 operator rather than entirely new to the A330 family. The A330 is Airbus’ most successful widebody airliner, with more than 1,200 in operation and 123 individual operators, according to Airbus orders and deliveries data. Any positive feedback on the new version from an established operator like the Portuguese flag carrier would clearly strengthen Airbus’ case when pitching the A330neo to all the companies in the aircraft’s big installed operator base.

Business for the A330neo has nevertheless been sluggish. Airbus’ latest sales data shows 214 have been sold since the variants were launched nearly four years ago, although, as AIR International reported in March 2018, one factor is the continued popularity of the A330ceo models, production slots for which are still available.

This is not to say more A330neo orders might not be forthcoming. AirAsia is reportedly looking to reconfirm its order for 66 A330- 900neos and potentially order more as it seeks to expand its AirAsia X low-cost long-haul unit. The Financial Times quoted the airline’s founder and chief executive Tony Fernandes saying of the A330neo: “The flight test data is a lot, lot better than we expected. We are looking on it much more favourably.”

United Airlines is also assessing the A330neo as part of upcoming fleet replacement decisions. A February 27, 2018, presentation to investors by Gerry Laderman, the airline’s Senior Vice-President Finance, Procurement and Treasurer, revealed United is weighing up the A330-800neo alongside the potential Boeing New Mid-market Airplane to replace its Boeing 757-200s/757-300s and 767-300ERs. Any sales of the A330- 800neo in particular would be a vote of confidence in the variant given how Hawaiian Airlines in March cancelled its order for six examples and decided to purchase Boeing 787-9s instead. There are now no A330-800neo orders in the backlog, Airbus data shows. 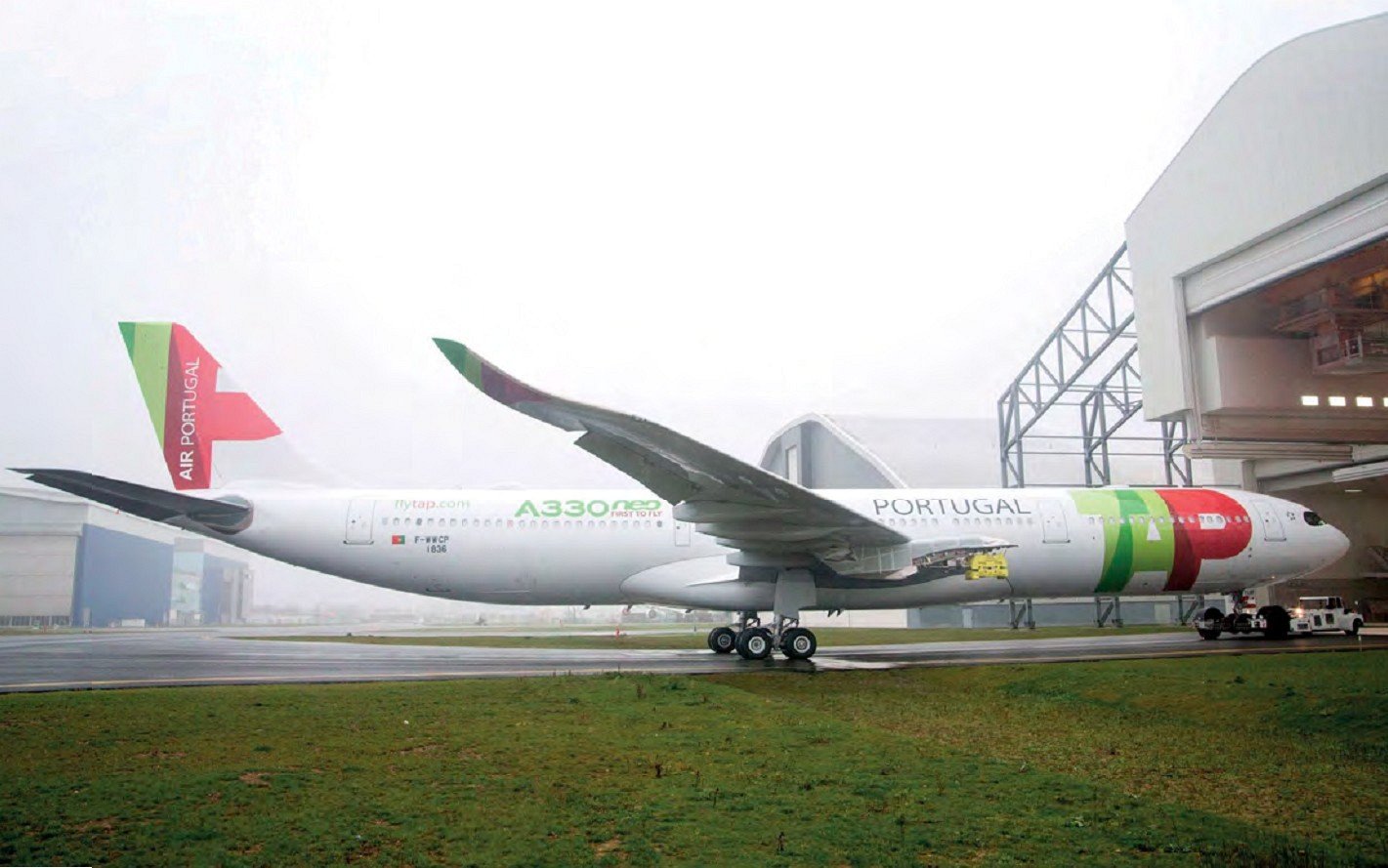