It is now officially 100 years old, but the seeds of what became the Royal Australian Air Force were sown before the Great War. Pete Wooding charts the progress of the force, from its scant beginnings to the significant role it played on the global stage of World War Two 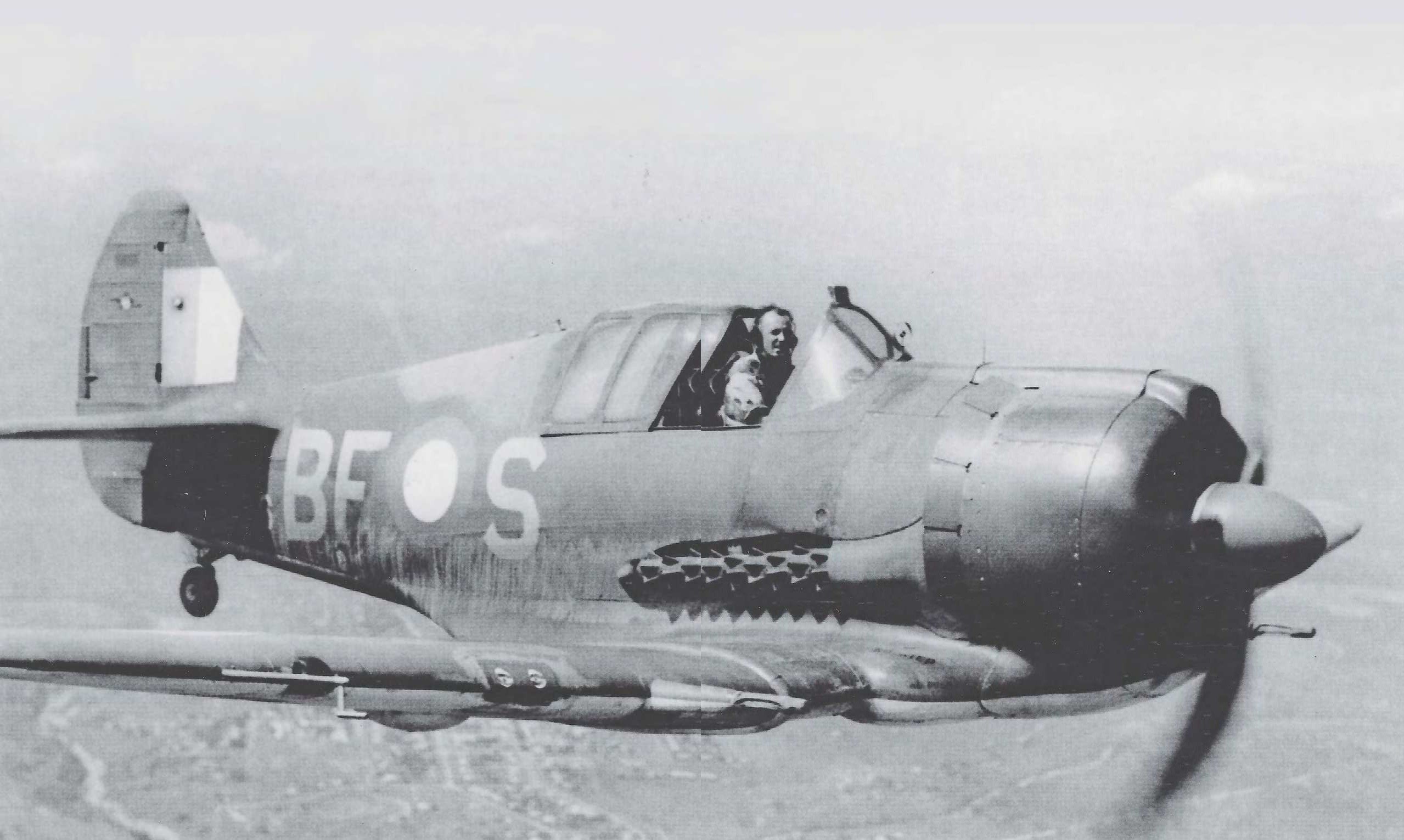 Flt Lt Alf Clare flying Boomerang A46- 126 of 5 Squadron over Mareeba, Queensland on March 15, 1944. Two years earlier he had become an ace over Malaya when flying Buffalos
VIA N MACKENZIE

On March 31, 2021, the Royal Australian Air Force (RAAF) celebrated its centenary, a milestone that also marked its status as the world’s second oldest air arm. Through the tempest of two world wars and into the post-war period, the RAAF has grown in stature to emerge as one of the world's most capable air forces, a reputation largely founded in the first half of the 20th century.