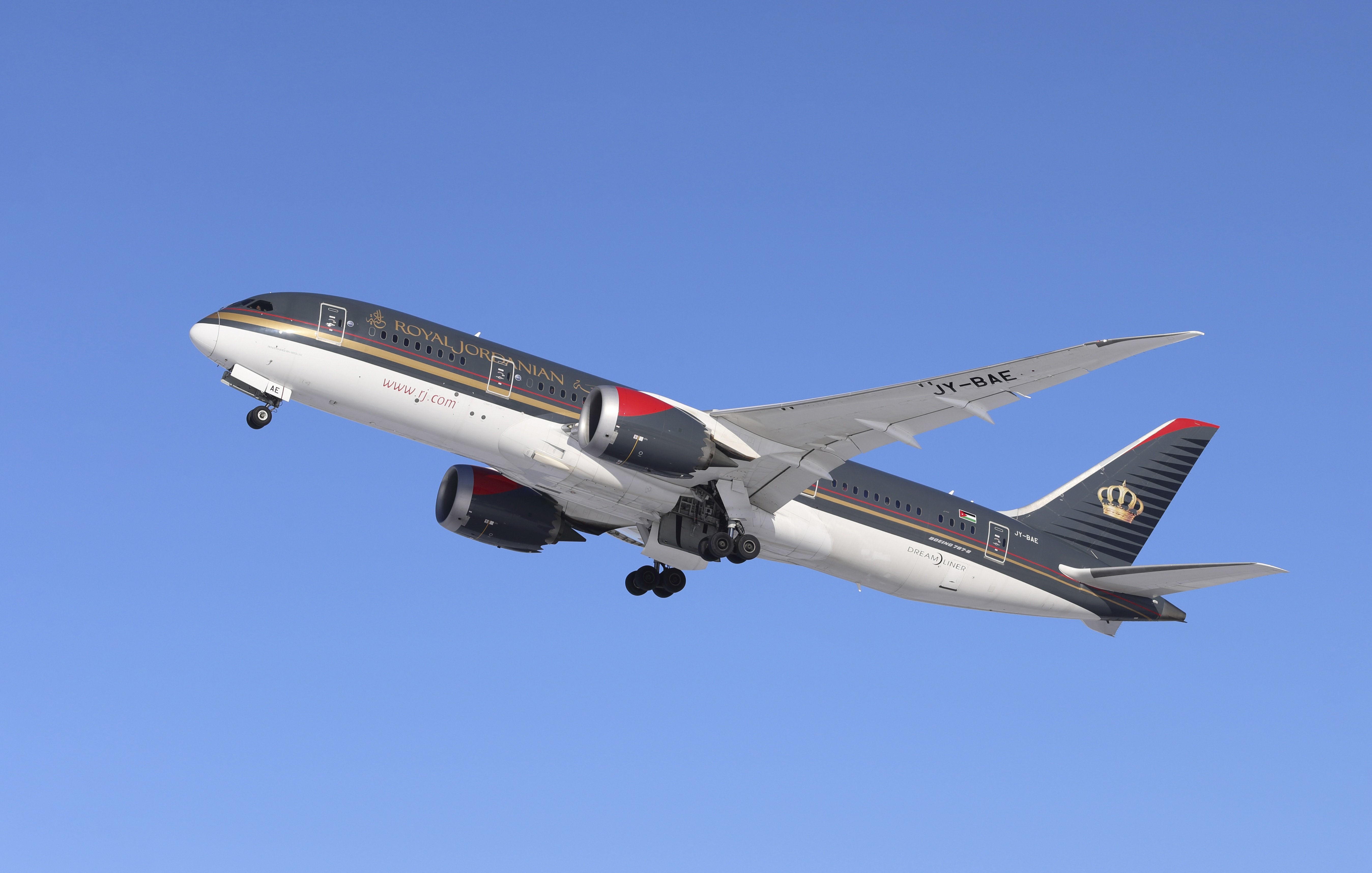 Prior to rejoining RJ last year, Samer Majali was the airline's president and CEO between 2001 and 2009
JUSTIN HESSION/GETTY IMAGES

The last decade has not been an easy one for Royal Jordanian Airlines (RJ). Geopolitical events outside its control have seen the flag carrier lurch from one crisis to another, but there is now much cause for optimism.