Hugh Trevor chronicles Lightning operations in the Royal Saudi Air Force and spoke to a British pilot and an engineer that served with this air arm. 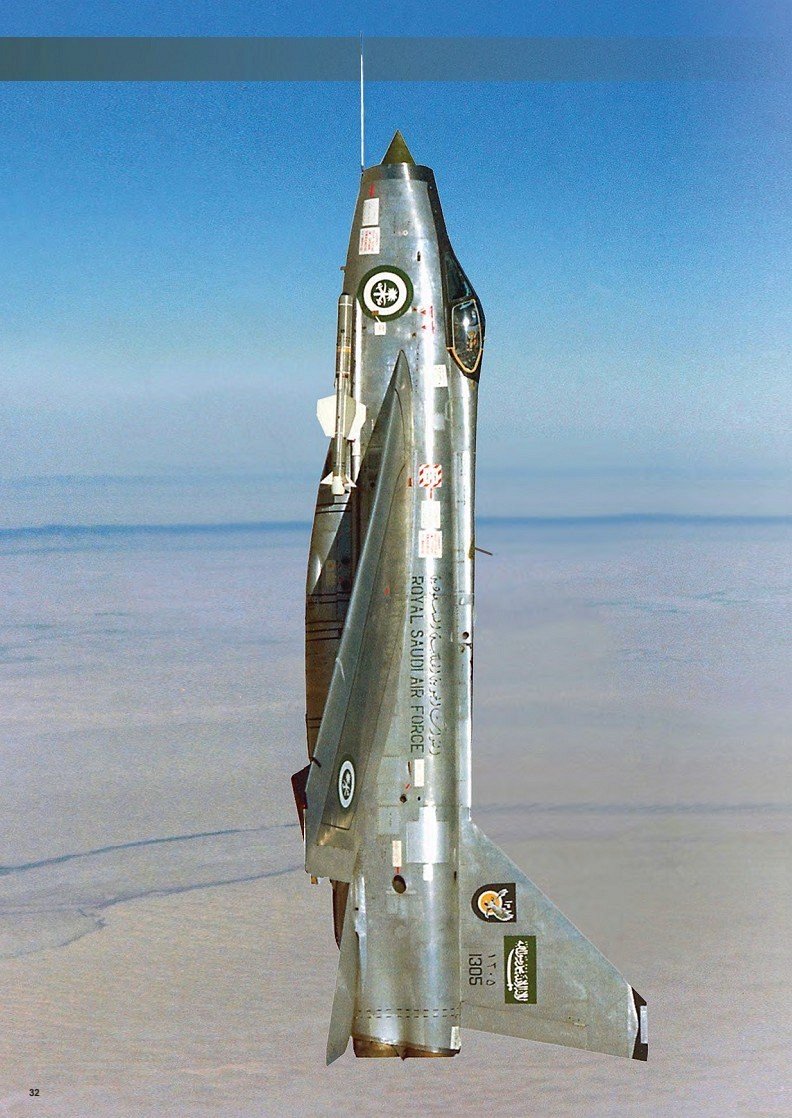 Lightning F.53 s/n 1305 in a vertical climb.
All photos Hedley Molland unless stated

Despite the excellent potential shown by its P.1A/B prototypes in the late 1950s, no export orders were forthcoming as the British Government promoted the proposed Saunders-Roe SR.177 mixed-powerplant fighter to West Germany and discouraged interest in the Lightning – opening the door to NATO sales of the Lockheed F-104 Star fighter.